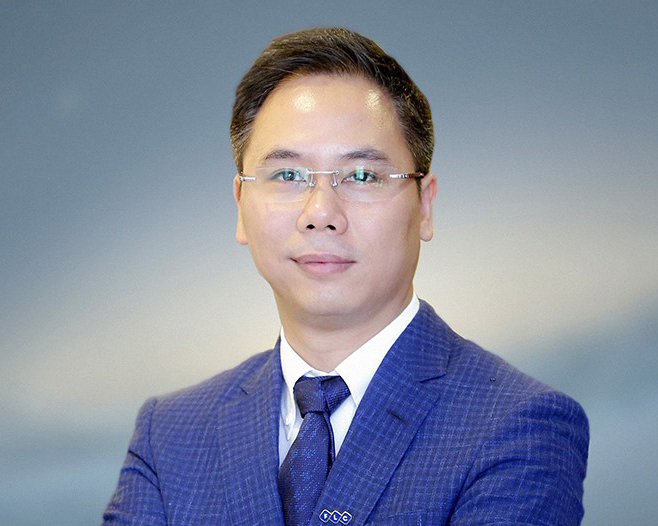 In accordance with Enterprise Law and Charter of FLC and Bamboo Airways, from March 31, 2022, Mr. Dang Tat Thang will officially serve as the Chairman of BOM of both companies until the further decision of the Shareholders Council and BOM.

At the upcoming General Shareholder Meeting of FLC and Bamboo Airways, the Shareholders Council will consider supplementary election and consolidate the BOM organization of both companies.

Mr. Dang Tat Thang graduated with a Master’s degree in Construction Project Management from Northumbria University (United Kingdom) and is a familiar leader of FLC and Bamboo Airways. He is currently the Vice Chairman of the BOM and CEO of Bamboo Airways. He was the Deputy General Director of FLC since 2014 and was elected the Vice Chairman of the BOM of FLC during the 2021 – 2026 period from April 2021.

Mr. Dang Tat Thang has a broad experience in managing many crucial fields of FLC, especially aviation and project development & investment. He is currently in charge of FLC’s investment field in many key markets with various ongoing projects for research and legal promotion.

Bamboo Airways, under his leadership, has become one of the few airlines to maintain growth in the 2020 – 2021 period despite the considerable impacts of large-scale pandemic outbreaks and prolonged lockdown. As of now, Bamboo Airways has operated 70 domestic and international routes, transporting nearly 10 million passengers with absolute safety. In 2022, Bamboo Airways targets a network of 120 routes including 80 domestic routes and 40 international routes.

With comprehensive experience in operation and management, Mr. Dang Tat Thang will continue to accompany the BOM of FLC and Bamboo Airways to ensure a seamless business operation of both companies aligned with the initial goals of the BOM and the Board of Directors in the new period.