During the very first years, together with ambitious colleagues at SMiC Law firm, lawyer Trinh Van Quyet - the Company’s founder - accumulated knowledge and experience in investment and business policies in Vietnam as well as strategies of foreign corporations. His professional reputation and the Company’s credibility grew significantly. 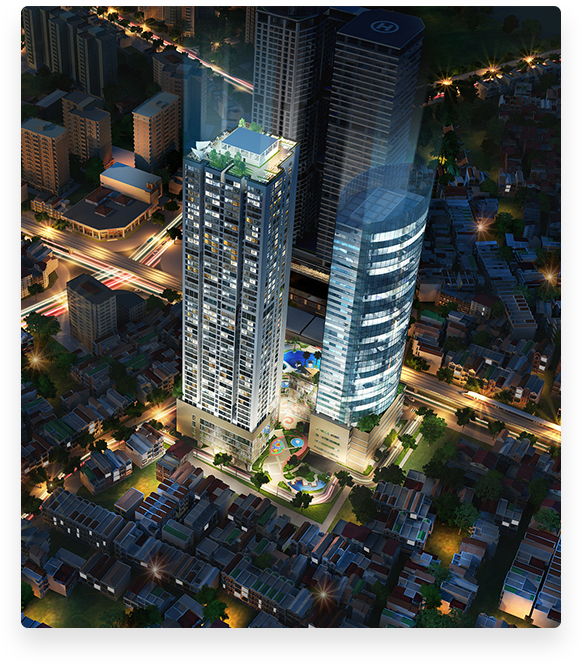 In 2010, FLC Group JSC emerged from the consolidation of its many subsidiaries, marking a turning point in the development of the Company.

In 2011, FLC Group’s brand gained national recognition following its listing on the Hanoi Stock Exchange and the successful completion of FLC Landmark Tower 4 months prior to expectation.

After nearly two years on the Hanoi Stock Exchange, in August 2013, FLC Group’s Board of Executives made a strategic move to the Ho Chi Minh City Stock Exchange to fast-track the Company’s development.

The move helped FLC Group to mobilize mid and long-term capital, with over VND3,000 billion in charter capital in 2014, allowing the Company to turn ideas into actual projects, and opportunities into tangible assets.

At the end of 2013, the real estate market began an adjustment cycle, with thousands of projects either halted or transferred. FLC Group realized that this was an opportunity to expand investments in real estate with the lowest costs and short project development time. The Group’s Board of Executives pushed for more M&A activities in Hanoi.

All these projects were immediately revitalized after acquisition, preparing them for the imminent recovery of the market and solidifying FLC Group’s reputation. 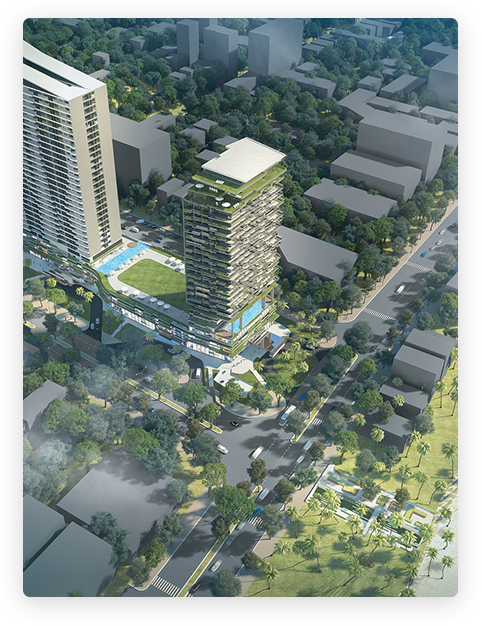 While the above M&A scheme had introduced FLC Group as an emerging name in the real estate market, it was the strategic investments in resort real estate that have registered the company as Vietnam’s leading resort developer, one with a penchant for “awakening the potential of forsaken grounds”.

FLC Group’s first signature project in resort hospitality is the FLC Samson Beach & Golf Resort, with more than VND12,000 billion of investment beginning in May 2014 on a swamp of more than 200 hectares.

After only 9 months of construction, a large-scale and thematically congruous luxury resort complex was opened to welcome hundreds of thousands of domestic and international visitors, and to become a new and precious destination of choice for national events.

After FLC Samson, FLC Group continued to leave its marks in many other regions, from Vinh Phuc, Quang Ninh, Hai Phong to Quang Binh and Binh Dinh.

In May 2015, nearly 3,000 locals around the barren sand dunes in Nhon Ly District, Binh Dinh Province were overjoyed to witness the Groundbreaking Ceremony of FLC Quy Nhon Beach & Golf Resort. The project aims to turn the area into a tourism heaven, creating jobs for thousands of people and boosting local socio-economic development.

This project which spanned 1,300 hectares of land with an investment of VND20,000 billion was executed by FLC Group at a remarkable speed.

In December 2018, FLC Ha Long with a total investment of VND10,000 billion was inaugurated, putting into operation one of the most stateof-the-art tourism infrastructure in Quang Ninh. With an encompassing view of Ha Long Bay and more than 100 international-standard utilities, the complex offers unique experience for visitors and brings this natural heritage one step closer to realizing its full tourism potential. 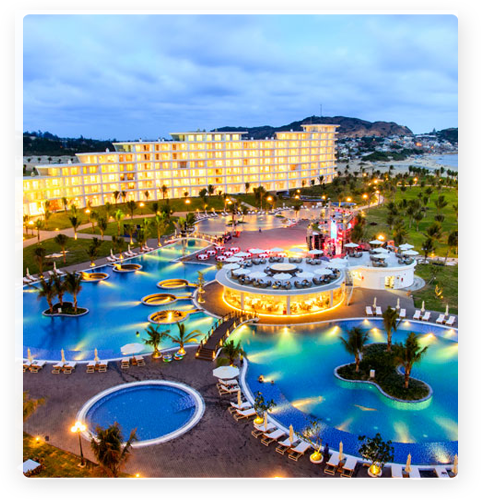 In the near future, FLC Vinh Phuc Phase II, FLC Quang Binh, FLC Do Son, FLC Quang Ngai, among others, will join the list of FLC Group’s highperforming resort portfolio.

In 2017, UniCap fund valued FLC Group’s total assets at USD9 billion, a threefold increase from the valuation by Savills three years prior.

Journey to the big sea

With our aspiration to provide full-packaged solutions, the next logical step for FLC Group following the establishment of the above resort complexes is to offer convenient travel solutions. From our first commercial flights officially launched on January 16th, 2019, Bamboo Airways has offered passengers 5-staroriented services. 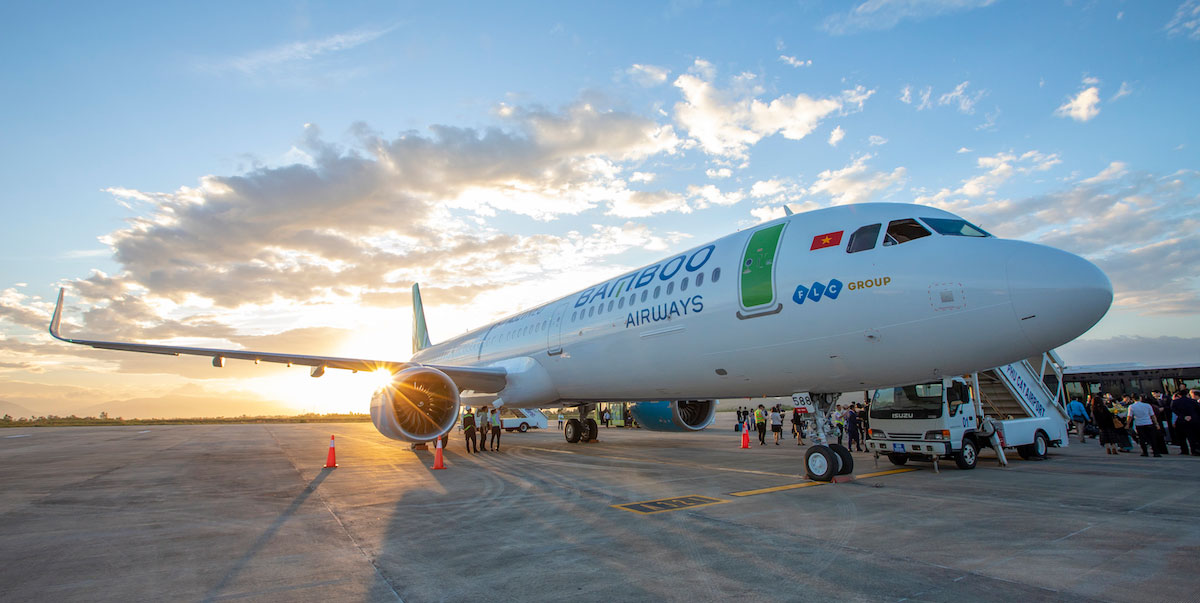 By 2020, Bamboo Airways aims to increase the total number of aircraft to at least 30, open 37-40 domestic and international routes, serve 5 million passengers and provide direct connections among famous tourist attractions, while improving regional traffic and Vietnamese tourism’s reputation in the world.

2017 also marked FLC Group’s important expansion into high-tech agriculture under the brand of FLC FAM with the land bank of tens of thousands of hectares in growing space spanning many provinces.

Aiming to become the leading national enterprise in production, processing and export of fruits in the next 5 years, FLC FAM has partnered with many collaborators from Japan, and Israel. In the future, the Group will also cooperate with many other partners in New Zealand, Russia and Korea, etc. The long-term vision of this enterprise is to increase the value and standing of Vietnamese agriculture products in international market, fostering a sustainable agribusiness sector for the future.

As a multi-sector corporation, FLC Group is expanding investment in new fields such as healthcare, education. In particular, the Group commenced the construction of 1,000-bed International General Hospital in Thai Binh followed by FLC University or Bamboo Airways Aviation Academy. FLC Group aims to create a vertically-integrated ecosystem meeting ever-increasing needs of the community and taking advantage of new growth opportunities.

Forbes praised FLC Group’s meteoric rise as “a rare occurrence among estate investors”. Chairman Trinh Van Quyet has also become a model for a new generation of entrepreneurs who dare not only to dream big, but also to step resolutely towards their wild vision. 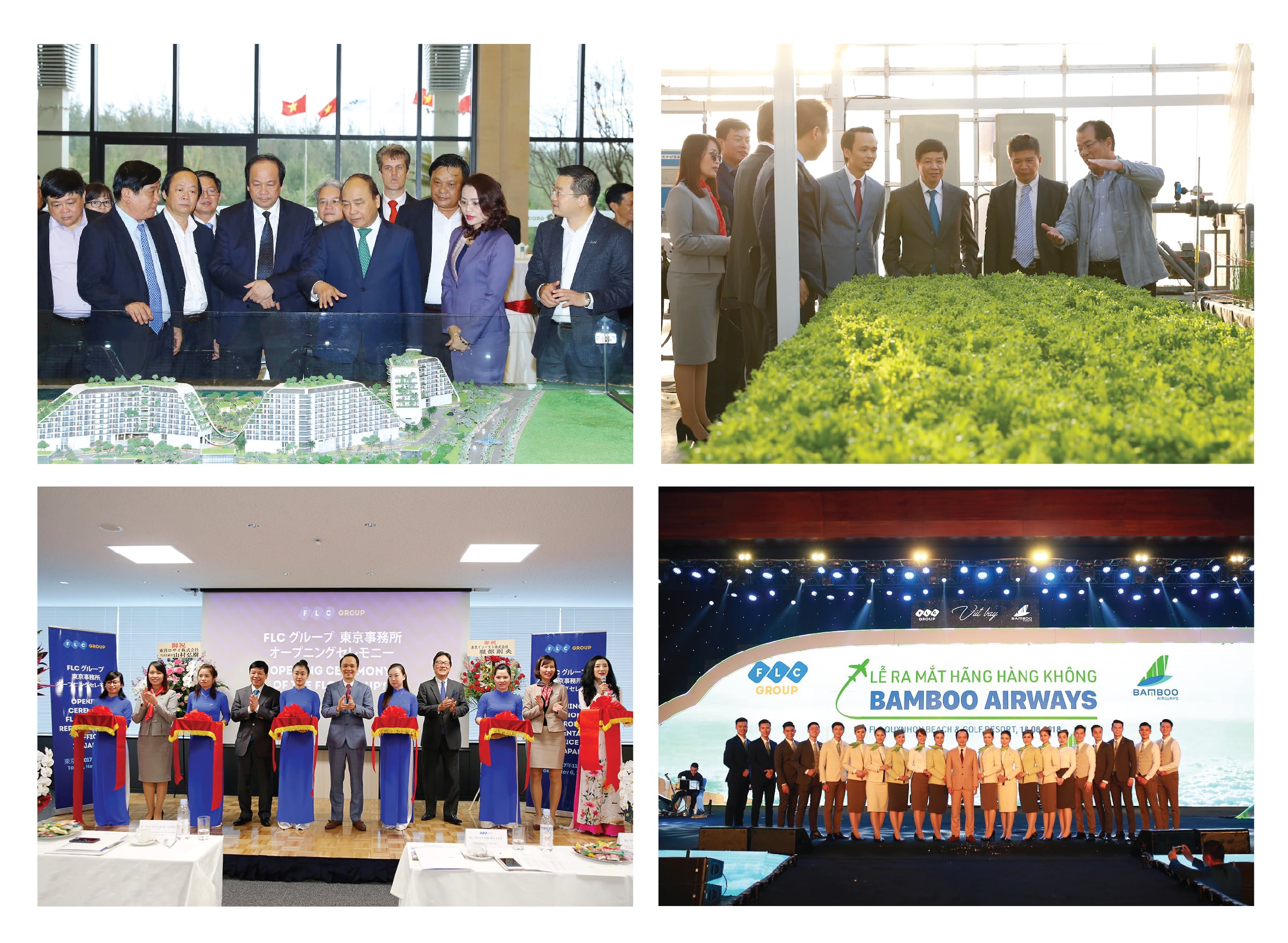