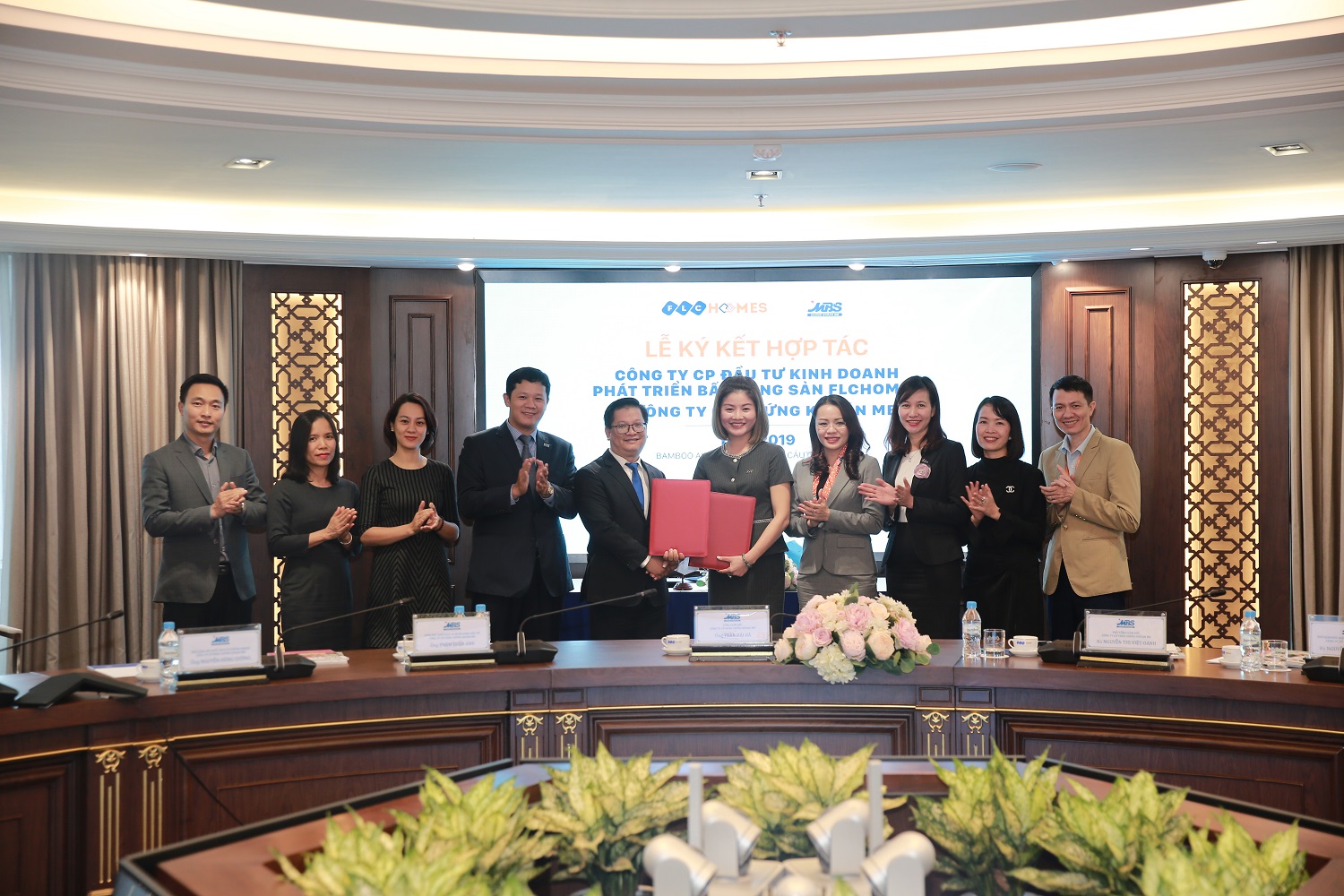 In details, MBS will be responsible for consulting FLCHomes about the trading registry on the stock exchange, followed by presenting FLCHomes investment opportunities in the upcoming time.

Accordingly, MBS is going to be accompanying FLCHomes in various sections, including: data collection, evaluation, analysis as well as presentation of FHH’s share price and growth potential on the stock exchange. By doing so, FLCHomes’s products will be broadly promoted and thereby sufficiently satisfy the investors’ demands. 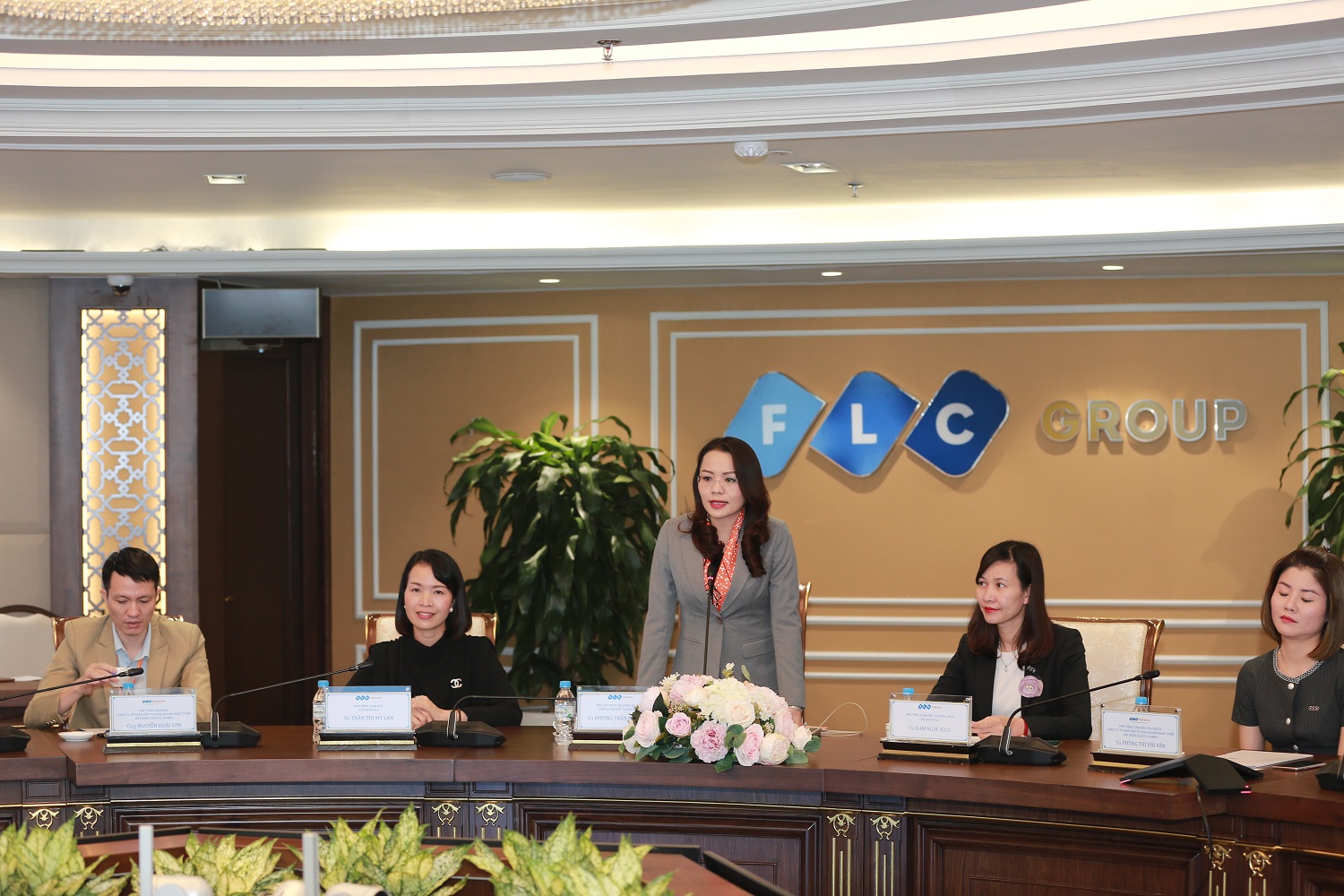 Speaking at the event, Ms. Huong Tran Kieu Dung – Vice Chairwoman and General Director of FLC Group cum Chairwoman of FLCHomes indicated that this preliminary partnership will act as a rigid foundation to open comprehensive corporation opportunities for both the parties in the future. “In the context that the Vietnamese economics and stock market have been showing a stable growth, our desire is to make FLCHomes’s brand and products prevalently approach domestic and international investors. Therefore, we extremely need to partner with top-of-the-line brands like MB Securities Joint Stock Company, who possesses huge experience in the field of finance”, emphasized Ms. Huong Tran Kieu Dung. 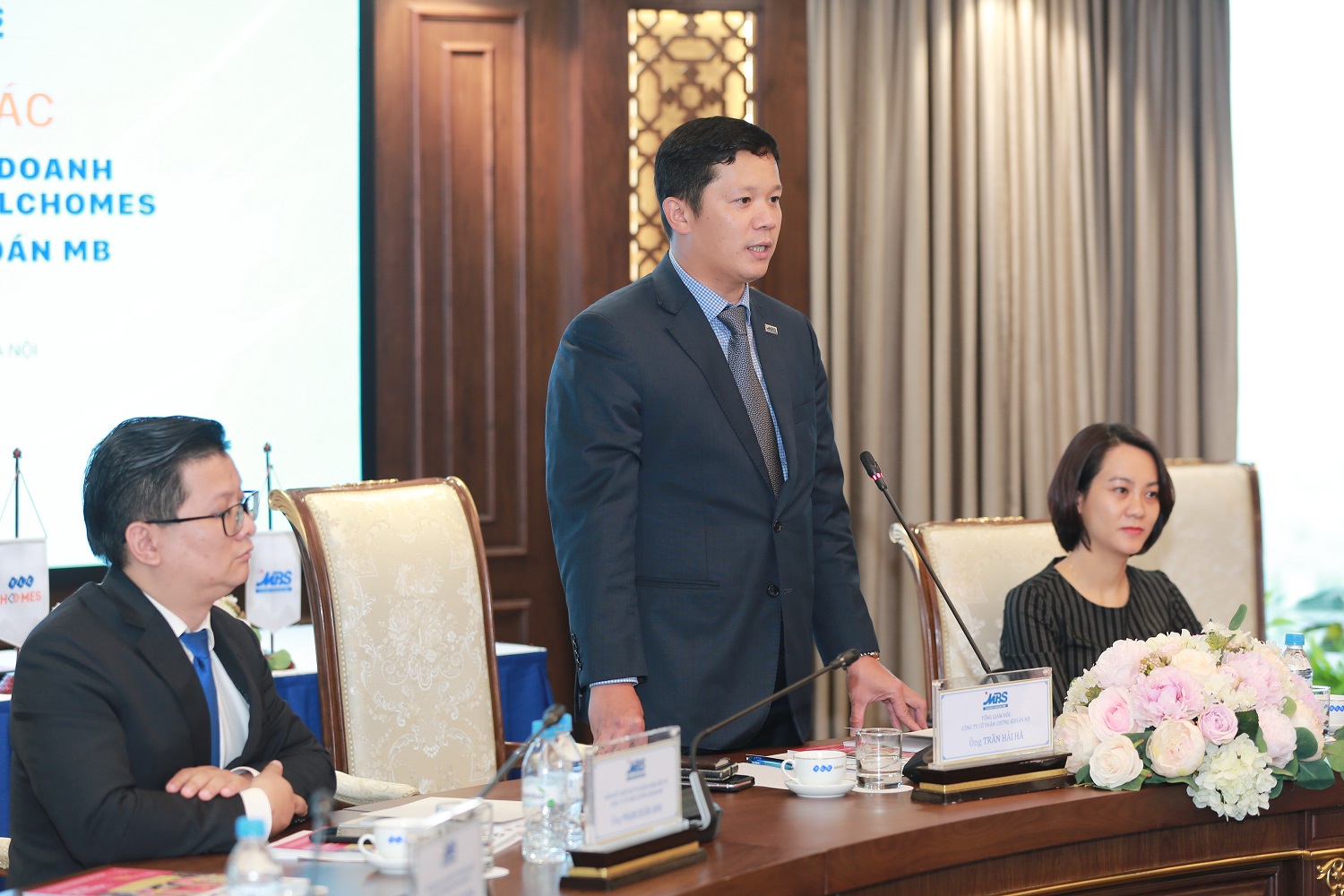 Having high appreciation for the achievements of FLC Group as well as FLCHomes, Mr. Tran Hai Ha – General Director of MBS stressed that the Partnership Signing Ceremony between FLCHomes and MBS is going to create a premise from which plenty of potential cooperation opportunities will be provided for the investors on the Vietnamese stock market.

The association between FLCHomes and MBS is expected to establish a platform to reinforce the standing of FLCHomes prior to official trading registry on the stock exchange in the upcoming time.

Previously, in order to facilitate share transfer of the shareholders, partners and customers, FLCHomes had agreed that the stock ticker of the Company throughout the transaction process and other related procedures is FHH.

As revealed by a senior officer of FLCHomes, the Company will deliver its trading debut as early as December 2019 with the anticipated initial price of approximately VND35,000 (USD1.51) per share.

After many years of development, FLCHomes formerly known as Biscom Tourism and Entertainment Services Joint Stock Company has powerfully expanded in its size and business activities with its concentration being real estate. Besides, since May 2019 the  Company has been officially renamed as “FLCHomes Real Estate Development and Investment Joint Stock Company” with the total authorized capital of VND4,160 billion (over USD179 million).

FLCHomes has drawn attention in the Vietnamese real estate market thanks to its diverse projects ranged from operational hospitality projects, such as FLC Sam Son, FLC Quy Nhon, FLC Ha Long and FLC Vinh Phuc, to modern urban residence and apartment-office-commercial centre complexes that have been operated in many major cities all over Vietnam.

According to the information given by one of FLCHomes’s leaders, the existing project portfolio of FLCHomes is estimated to be sufficient to the operation of the Company until 2030.

With the purpose of accommodating investors with in-depth information about the real estate ecosystem of the Company, FLCHomes is going to organize a seminar to officially launch and present investment opportunities at Lotte Centre Hanoi in upcoming November 18th.

This is indeed a chance for the investors to learn about development potential and investment opportunities of FLCHomes, and simultaneously approach important details pertaining to economics – securities prospect as well as the picture of the stock market through multi-directional views of leading experts in the field.

The event is expected to receive the attendance of over 500 strategic partners, patrons and a large number of experts and major investors.