On March 20th, 2021, FLC Group organized Ground-breaking Ceremony of FLC Ha Giang Eco Tourism Resort in Mo Neo mountainous area (Ha Giang City). The project is orientated to become one of the most high-end tourist accommodation establishments in the North East region, meeting the demands of both domestic and international visitors for hospitality, business and entertainment. 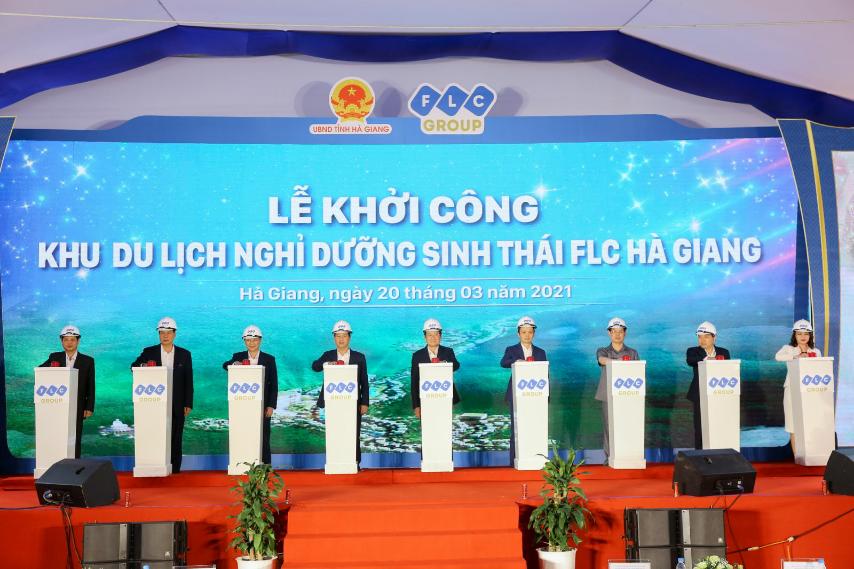 FLC Ha Giang is located within the Mo Neo mountainous area (about 1km away from Ha Giang City), which spans across Tran Phu District and Minh Khai District. The project sits on the altitude of nearly 500m, overlooking the poetic and majestic scene of mountains and clouds. With the project plan being thoroughly researched with the purpose of maximally preserving and protecting the natural ecosystem in Mo Neo, FLC Ha Giang project will be executed in 2 phases with the capacity of approximately 2,000 guests/day. 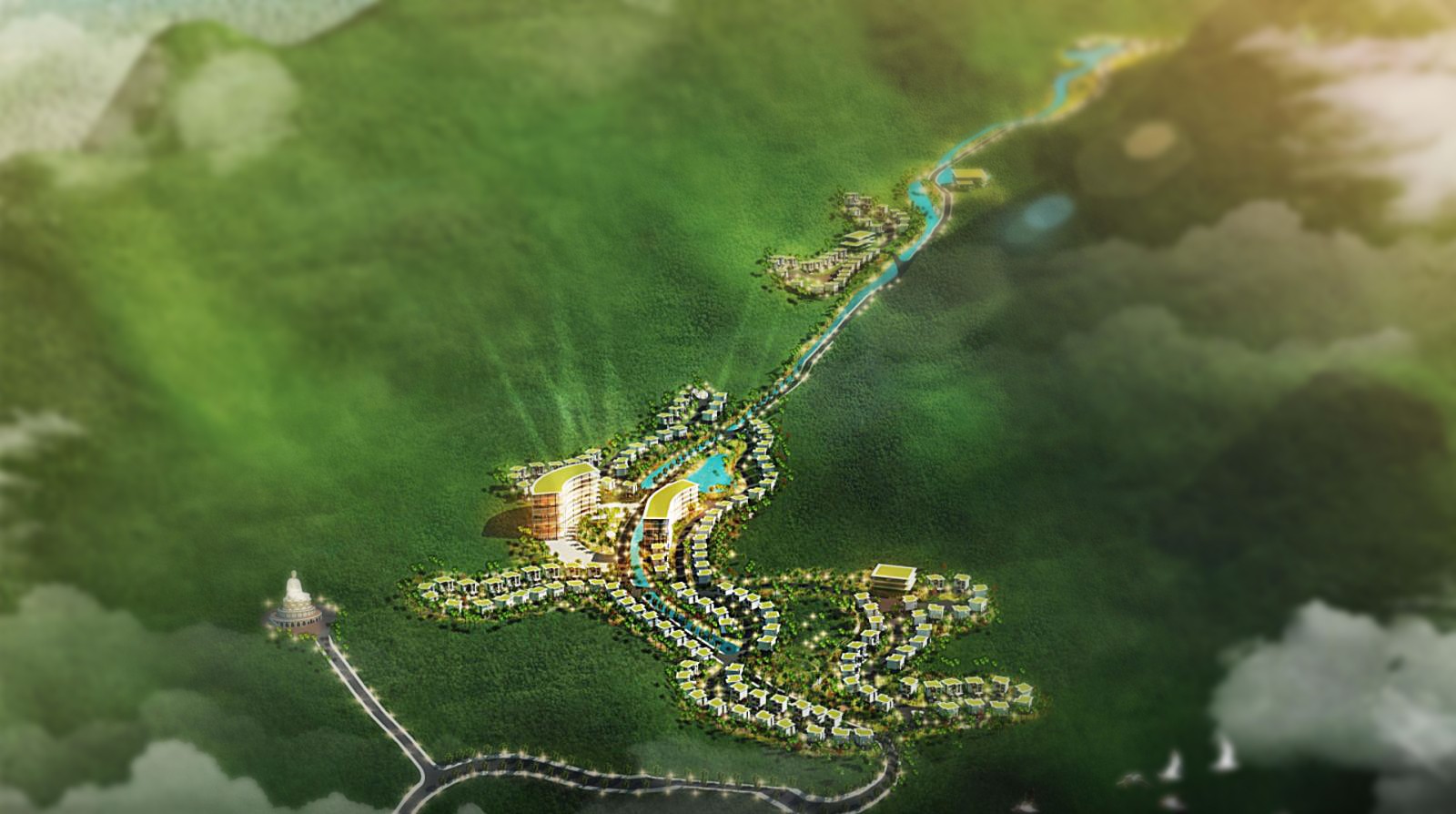 The project encompasses many high-end amenities such as 5-star hotel, infinity pool, international convention centre, bungalow resort that lies along the mountainside, vibrant walking street and shopping area as well as a large number of Ha Giang-characterized eco-tourism and sport-tourism facilities.

The combination of all accommodation types together with cuisine and entertainment services at FLC Ha Giang is expected to offer unique experiences in terms of high-class resort space, comprehensive and modern amenities that aligns deeply with the cultural features of the locality. 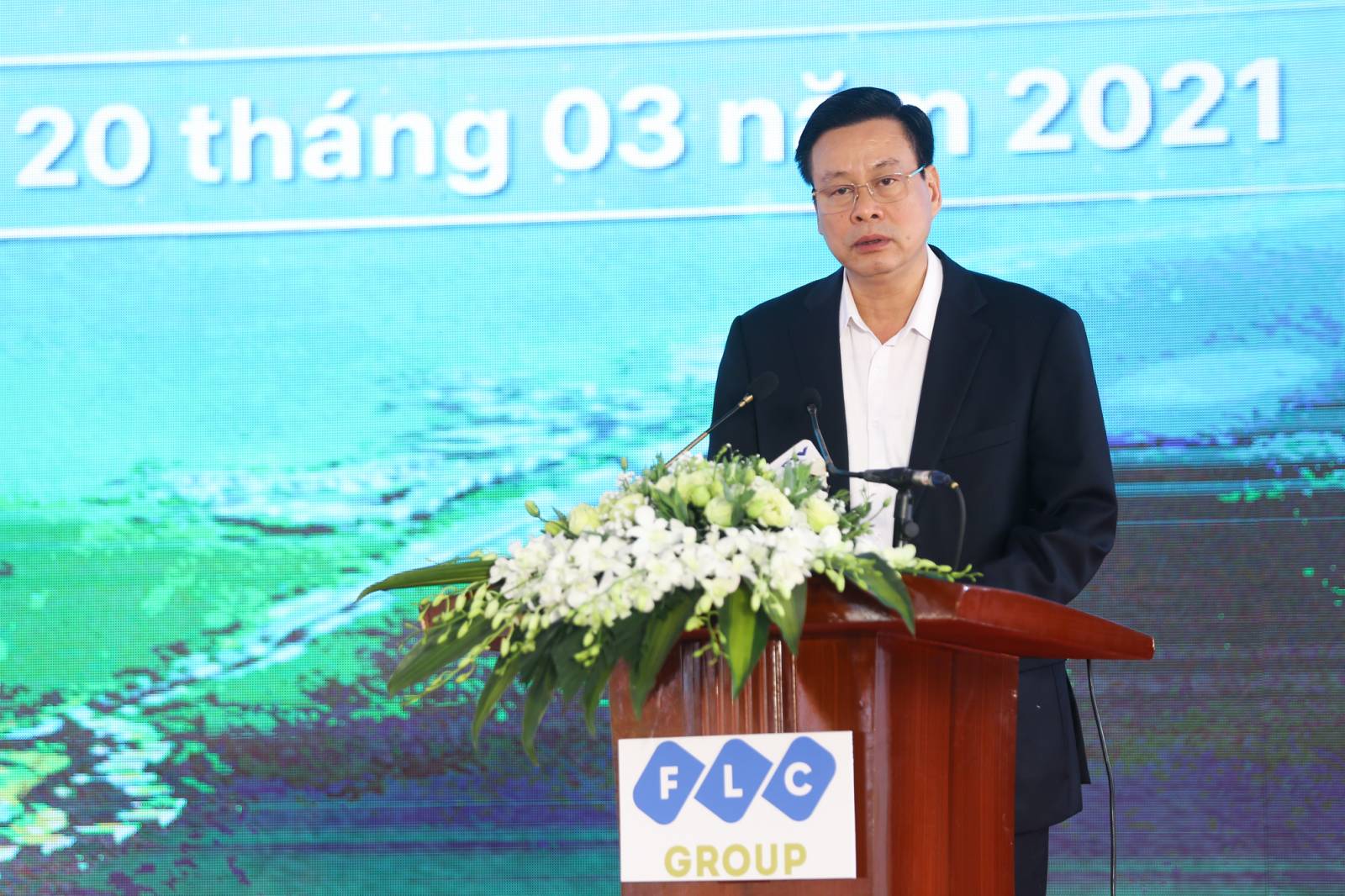 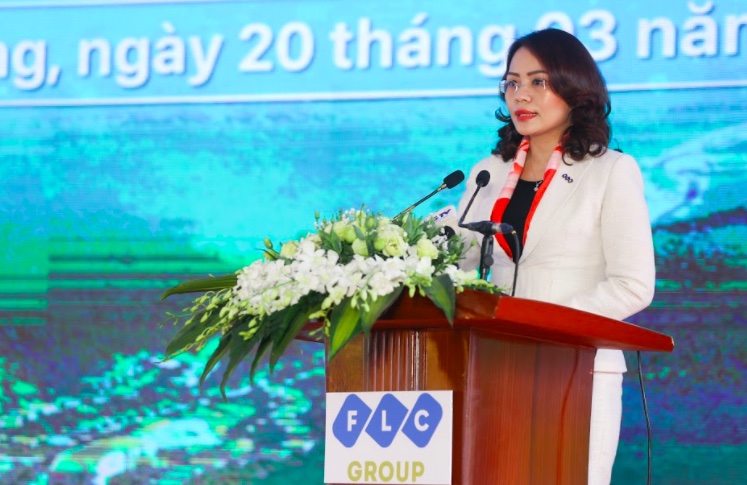 Wthin the last 5 years, the tourism sector of Ha Giang has witnessed the average growth of more than 15%. In 2019 alone, the number of tourists increased by 23%, making Ha Giang become one of the provinces that had positive growth in Vietnam. Yet it is believed that this has not yet been commensurate with the potentials of the land.

According to the experts, one of the important contributing factors remains with limited tourism infrastructure and service facilities. Besides, the majority of accommodation establishments are affordable hotels, motels; in the other words, there still exists absence of choices in the high-end tier. This also explains why Ha Giang has not seen so many group inclusive travelers and why the revenue of tourism has not been as expected.

The appearance of comprehensive investment projects such as FLC Ha Giang Eco-Tourism Resort is expected to attract more premium visitors, which will contribute to increase the revenue for the local budget. This is similar to the operation model of many high-class resort projects of FLC Group including FLC Quy Nhon, FLC Sam Son and FLC Ha Long.

With the intention of accompanying with the locality in the socio-economy development process, in the afternoon of March 20th, FLC Group donated VND 6 billion in cash in support of the construction of 100 durable houses, which is part of a program that assists in providing shelters for poor veterans and households in the province.