FLC Group is honored to be one of the businesses accompanying with “Joining Efforts for the Poor 2018” program jointly organized by Central Committee of Vietnamese Fatherland Front; Ministry of Labor – Invalids and Social Affairs, Ministry of Information and Communications; Party Committee of State-owned Businesses; and Vietnam Television on October 17th. 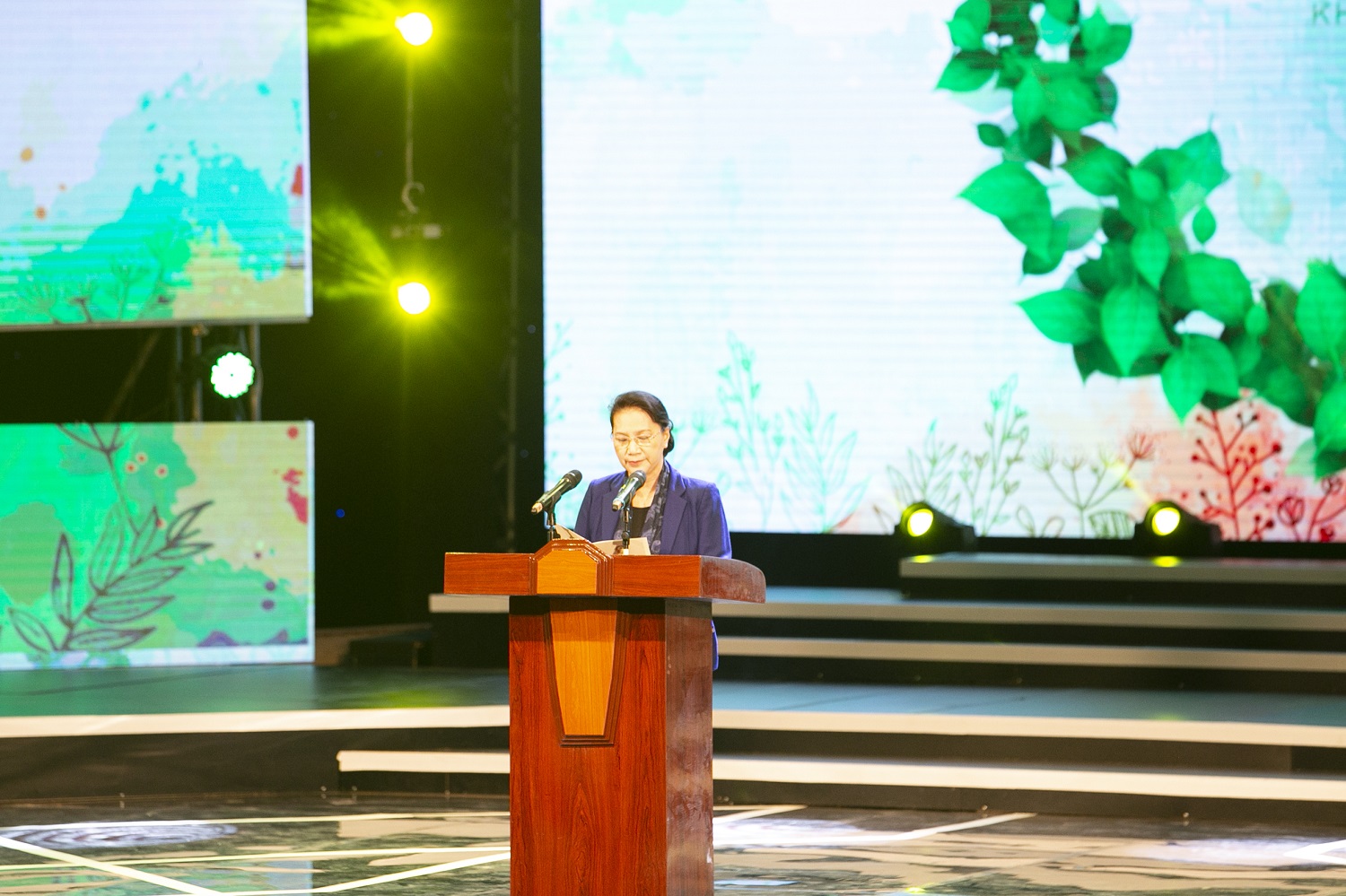 Speaking at the program, National Assembly Chairwoman Nguyen Thi Kim Ngan affirmed: “Poverty reduction is one of the targets of the millennium set by the United Nations with regards to the sustainable development, to which Vietnam has committed.  We are very delighted for significant achievements that we had gained in an endeavor of reducing poverty. Up to now, the proportion of poor households in respect to multidimensional poverty index has sunk dramatically to 6.7%, and the proportion of people re-impoverished has also way below the previous period. These figures surpass the targets set by the National Assembly.

Following the spirit of upholding “Joining Efforts for the Poor” movement, on International Poverty Prevention Day (October 17th), on behalf of the Party and the Government, National Assembly Chairwoman Nguyen Thi Kim Ngan had called for expected businesses, organizations and individuals domestically and internationally to together contribute to sustainable poverty reduction and the construction of new rural areas.

In response to the call of the National Assembly Chairwoman, as an enterprise accompanying with the program, along with 10,000 text messages sent to 1409, FLC Group has also contributed VND 6 billion (USD 260,000) to the fund for the poor and social security. 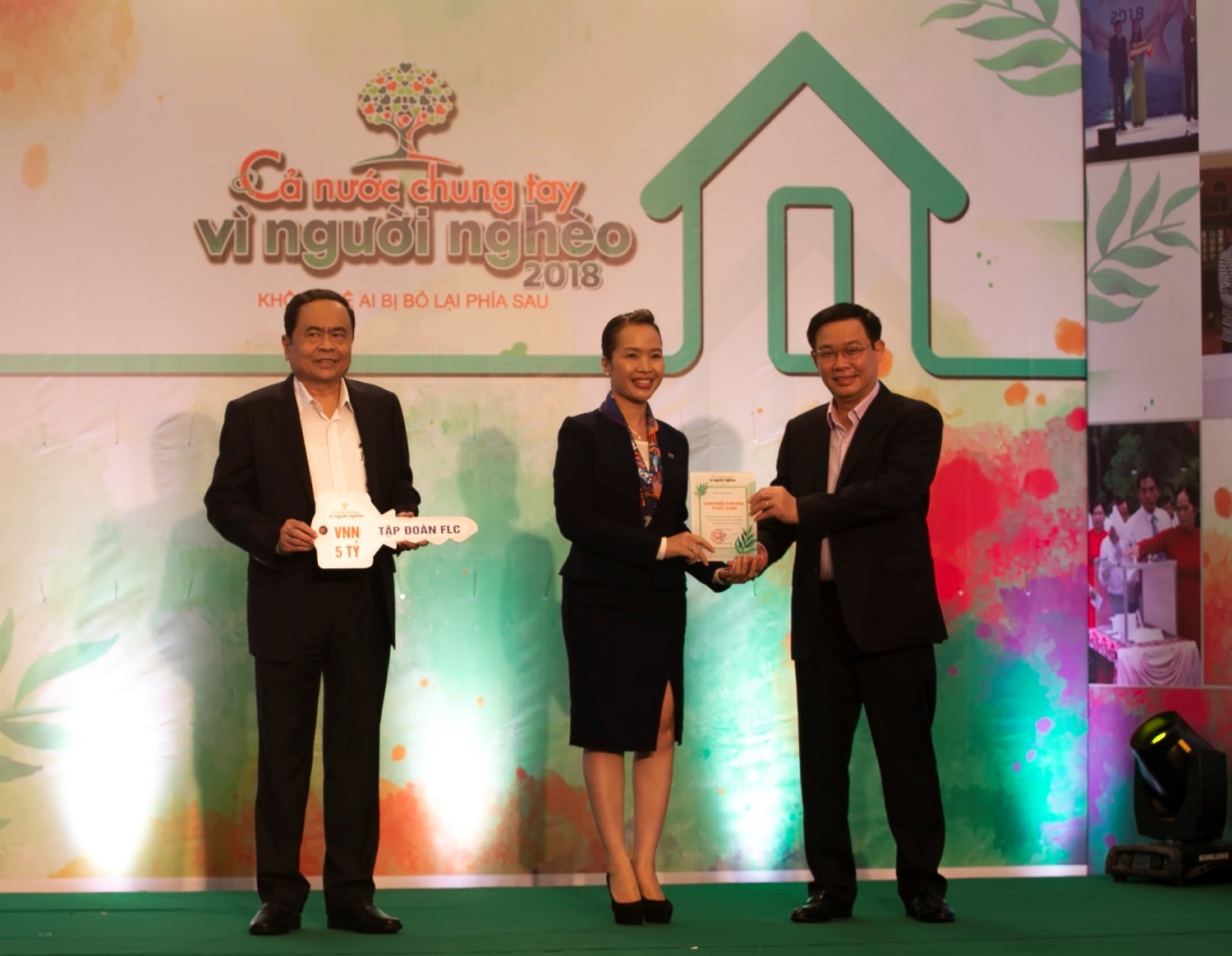 “Helping those suffering from poverty is considered as one of the important missions set by FLC Group as part of the strategy for sustainable development. Many of our activities that we organized throughout the years have been for spreading the spirit of “Joining Efforts for the Poor – No One Left Behind”. We expect that accompanying with the state-owned fund for social security and the state-owned fund for the poor will be of help to reduce difficulties for poor in Vietnam”, said a representative of FLC Group.

In the recent years, the Board of Executives of FLC Group has actively carried out effectively many charitable activities such as: building charitable house; giving cultural building; accommodating the people who have contributed to the revolution with dwellings; and giving calves to the poor. With particular reference to 2017-2018 period, FLC Group had joined to sponsor more than VND 100 billion for charity programs and educational funds all over the country.

These activities are designated for the purposes of social security and community development at areas in that FLC Group has been executing major projects, which contribute to the socio-economic development of the country.