Vietnam Golf Awards 2019 is organized by Vietnam Golf Association in collaboration with Vietnam Cable Television with the purpose of giving tribute to reckless contribution of individuals, groups for the development of golf in particular and Vietnamese sport in general. The event was also meant to disseminate this sport in Vietnam and accordingly promote the huge potential of golf tourism of Vietnam to the world.

With a total of 19 awards, Vietnam Golf Awards 2019 encompasses two main categories: awards voted by the judges and those voted by the golfers.

Therein, 4 awards were given to FLC Group following reckless contribution of this enterprise to Vietnam’s golf especially in 2019. 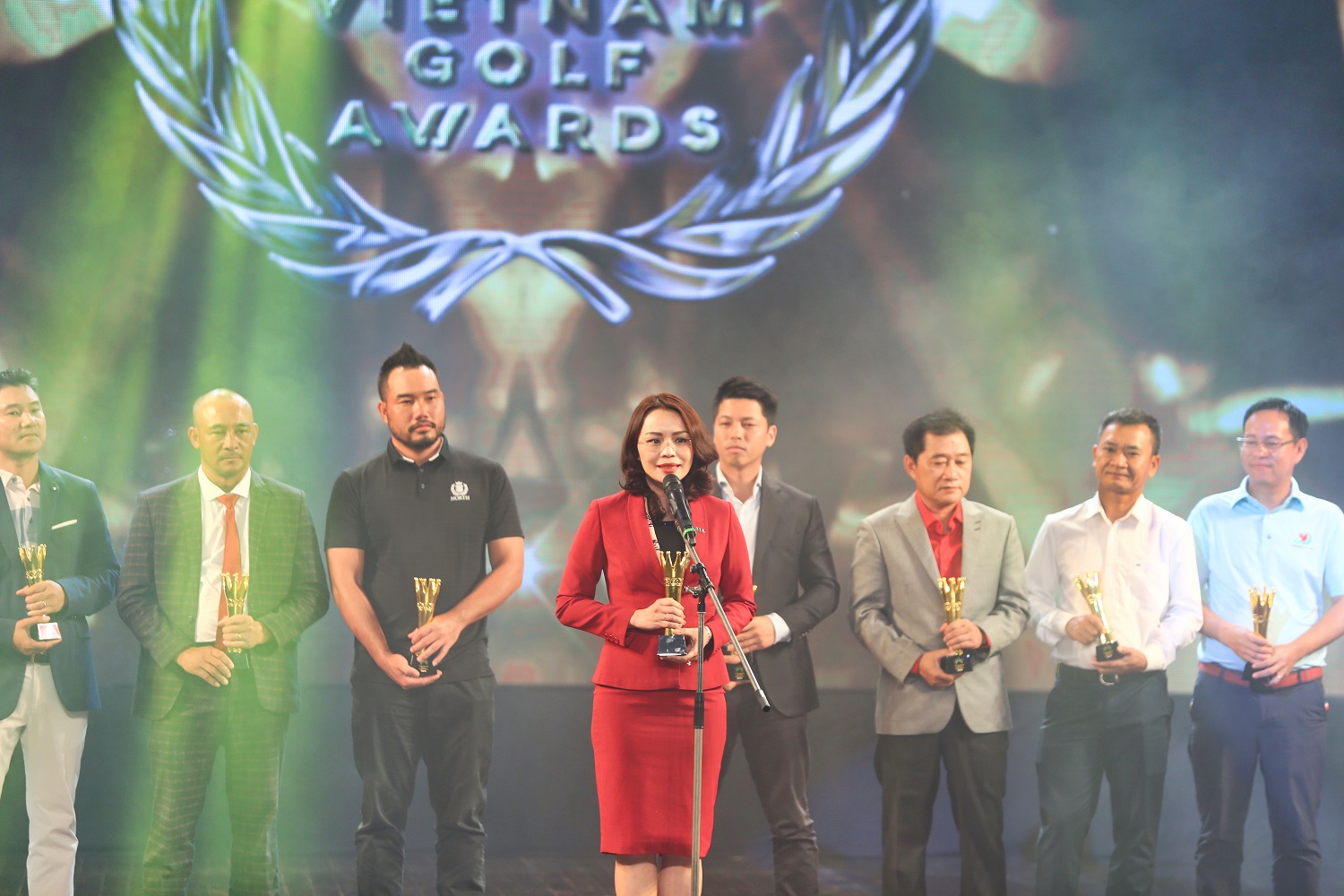 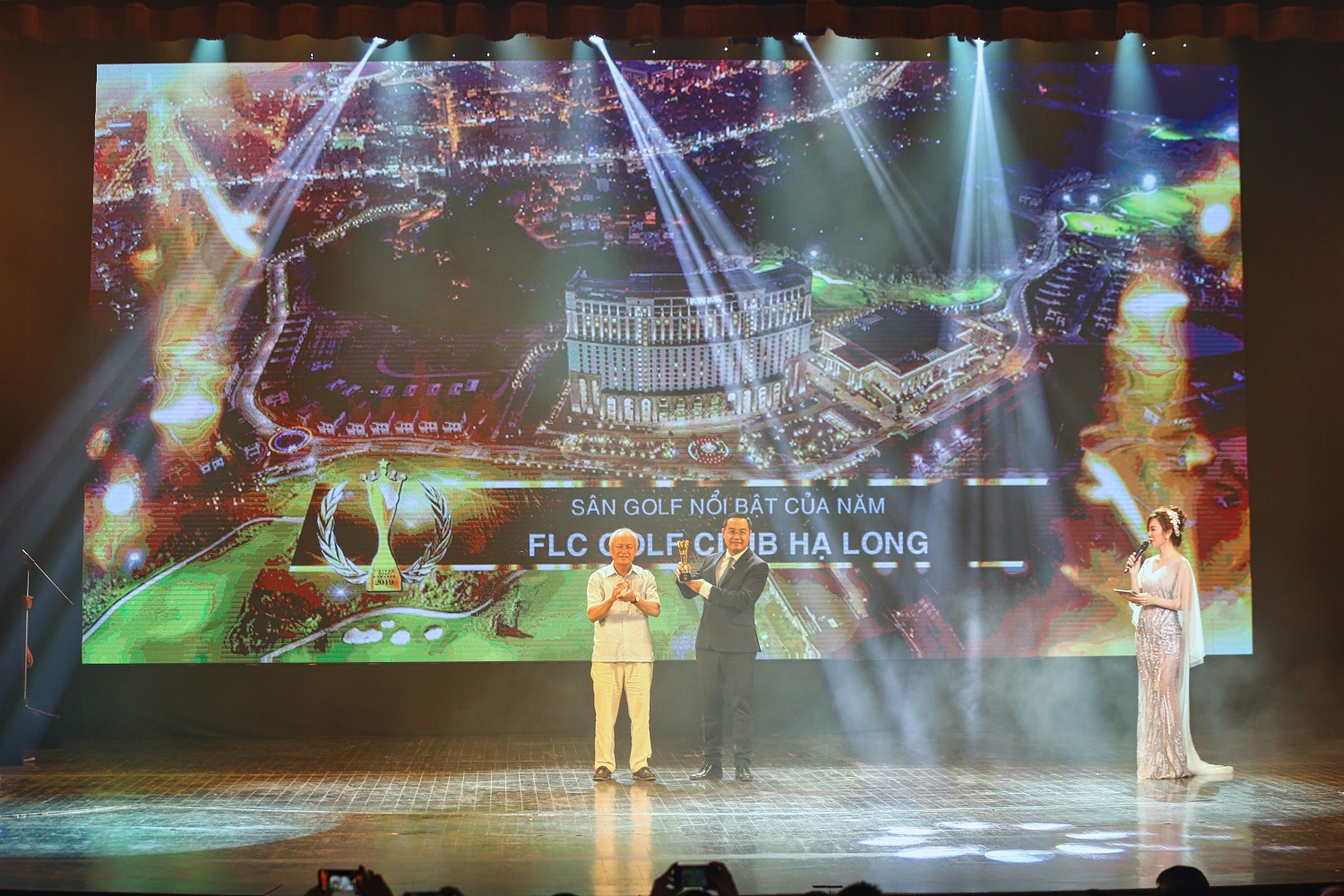 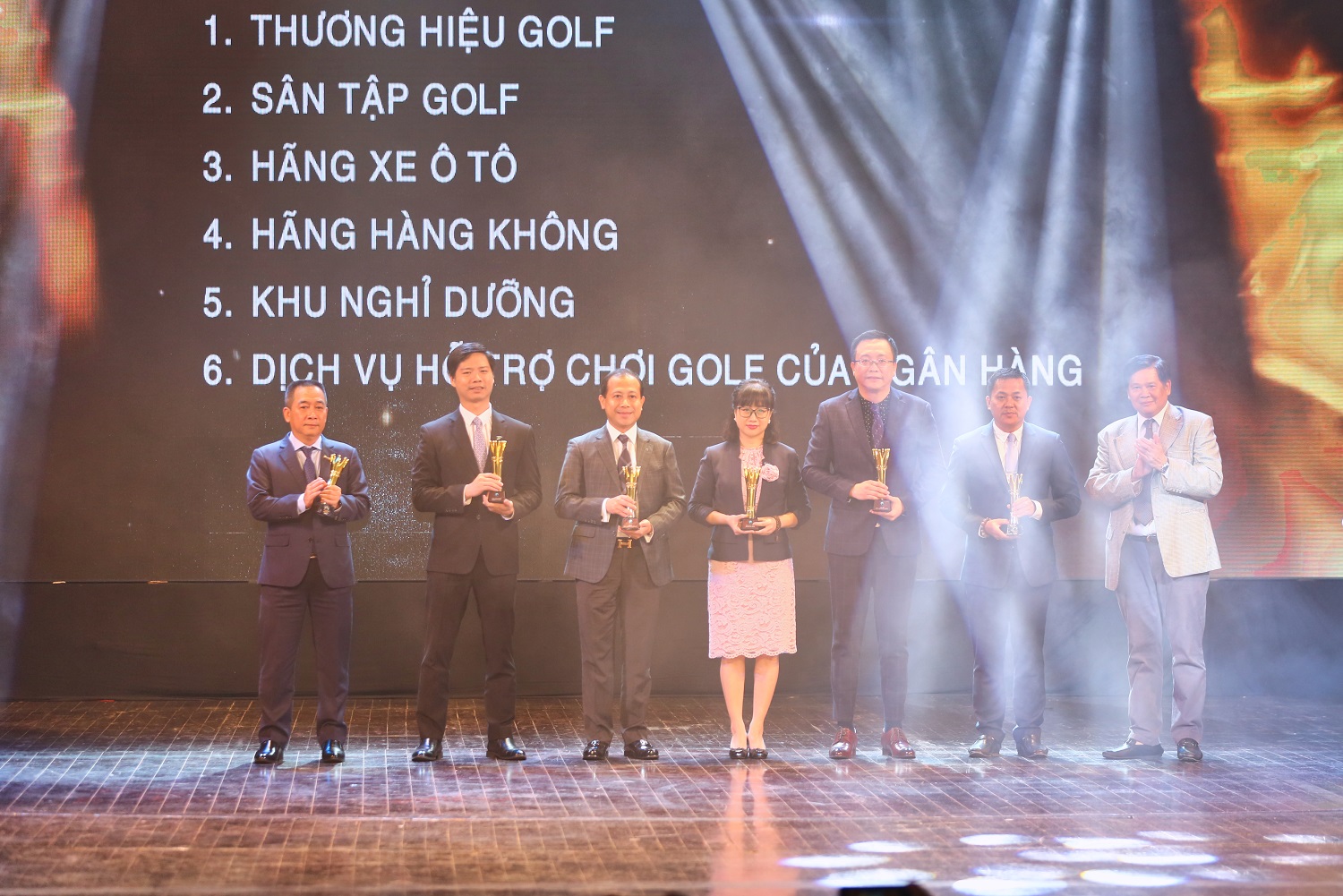 On behalf of the Chairman of FLC Group – Mr. Trinh Van Quyet, Ms. Huong Tran Kieu Dung – Vice Standing Chairwoman of FLC Group received “Most Contributive Individual of Vietnam Golf” award. She said: “In the coming time, FLC group will continue making effort in investing in world-class golf courses across the country in order to provide more wonderful experiences to Vietnamese golfers as well as international ones while playing golf in Vietnam. Along with that, we also have an investment plan with the purpose of developing talented young golfers, as well as holding large tournaments for golfers to compete and accordingly improve their skills. The ultimate aim is to contribute making Vietnamese golf more professional, which will enable itself to be better recognized in the global scale.

The fact that a multisector enterprise like FLC Group seizes major golf awards is not surprising since the Group in the past few years has shown massive impressions in an endeavor of developing Vietnamese golf in both professional and amateur tiers.

Golf tournaments organized by FLC Group possess highly valuable prizes that worth billions of VND. Some of those witnessed new records in Vietnamese golf in terms of not only the prizes’ value but also the number of competitors.

Following the desire of contributing to the development of professional golf in Vietnam, FLC Group has had many important activities to collaborate with domestic and international organizations to hold professional golf tournaments. Of those, FLC Vietnam Masters is a typical example.

Besides, amateur golf tournaments under FLC brand had also received highly positive feedbacks pertaining to the quality and the scale of the organization. Within 2019 alone, this enterprise had held a large number of golf competitions in that many of those had left great impression. These include: FLC Vietnam Master 2019, FLC Golf Championship 2019, FLCHomes Tournament 2019, Bamboo Airways 18 Tournament 2019, FLC Homes Tournament 2019… 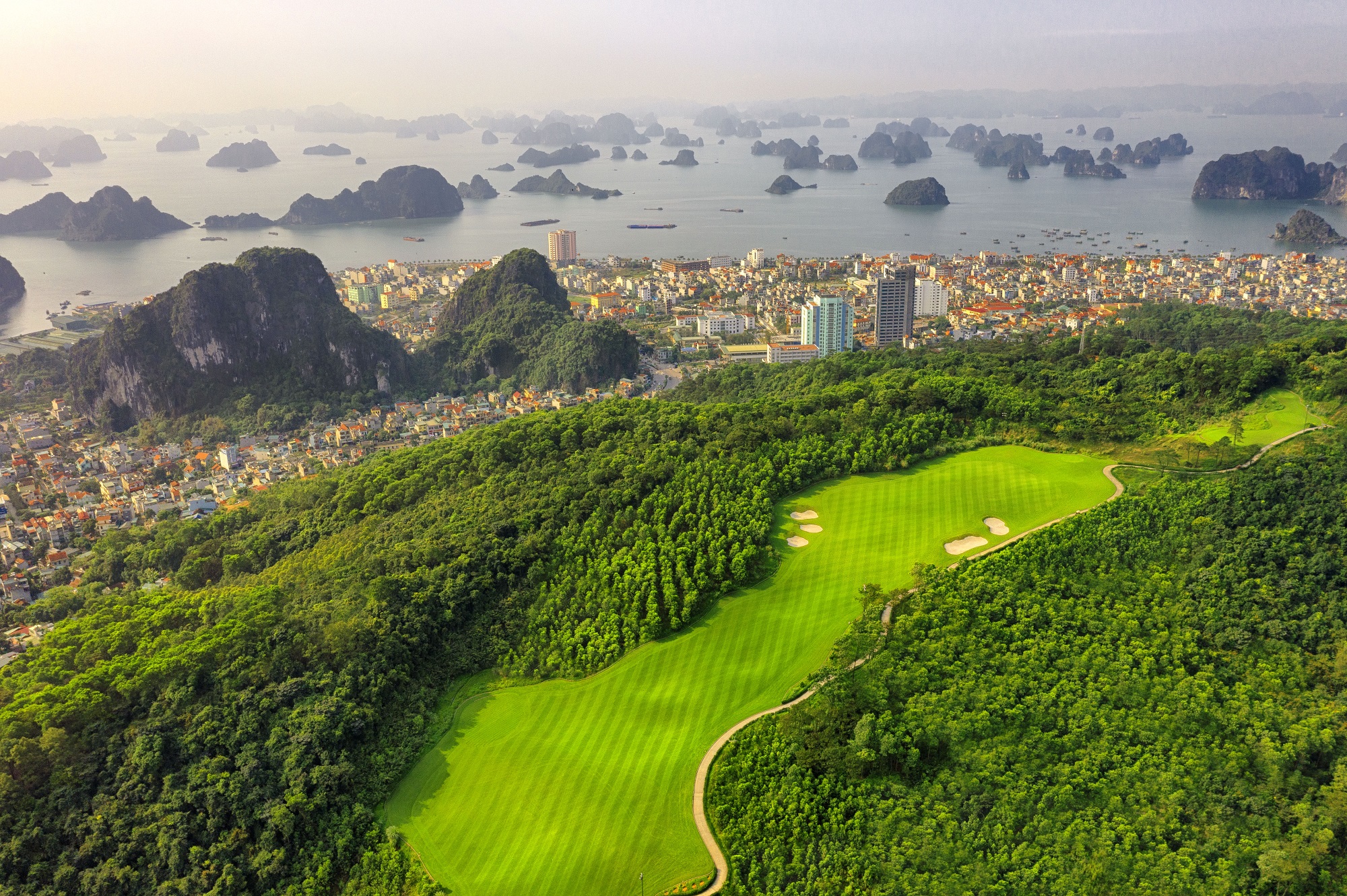 The mutual unique feature of these golf courses of FLC Group lies with the possession of   stunning sea view, eye-catching architecture as well as 5-star standard facilities. All of such characteristics are to provide perfect experience to the golfers.

Recently, FLC Ha Long Golf Club has surpassed series of rigorous criteria to be voted as “Oustanding Golf Course of the Year” at Vietnam Golf Awards 2019. Previously, FLC Ha Long Golf Club course used to be voted in the Top 3 most beautiful golf courses in the world in 2018 by Golf Inc. Magazine thanks to its ideal location on top of the hill overlooking the spectacular view of the world natural heritage – Ha Long Bay.

According to experienced golfers, FLC Ha Long Golf Club is designed with complex topography, changing slopes, narrow fairway, with many scattered bunkers, which significantly increase the difficulty level. Moreover, like a majority of other golf courses under FLC brand, FLC Golf Club Ha Long also sits in between a resort complex with inclusion of abundant high-end facilities such as hotel, villa, swimming pool, spa, restaurant… Such dominant advantage allows golfers to enjoy their stay and play in the most enjoyable and exciting manner.