According to the Quarter IV Financial Report issued recently, the year 2019 had witnessed the profit before tax and the profit after tax of FLC Group (FLC – HOSE) reaching VND 783 billion (nearly USD 34 million) and VND 679 billion (over USD 29 million) respectively. These make up a rise of nearly 16% and nearly 45% compared to 2018, which surpass the planned target.

As one of the leading real estate developers in the Vietnamese market, FLC Group consecutively obtain a turnover of more than VND 10,000 billion (approximately USD 430 million) in 2017 and 2018. In 2019, new investments especially involving commercial operation of Bamboo Airways had made the revenue of the Group surge in a considerable manner. 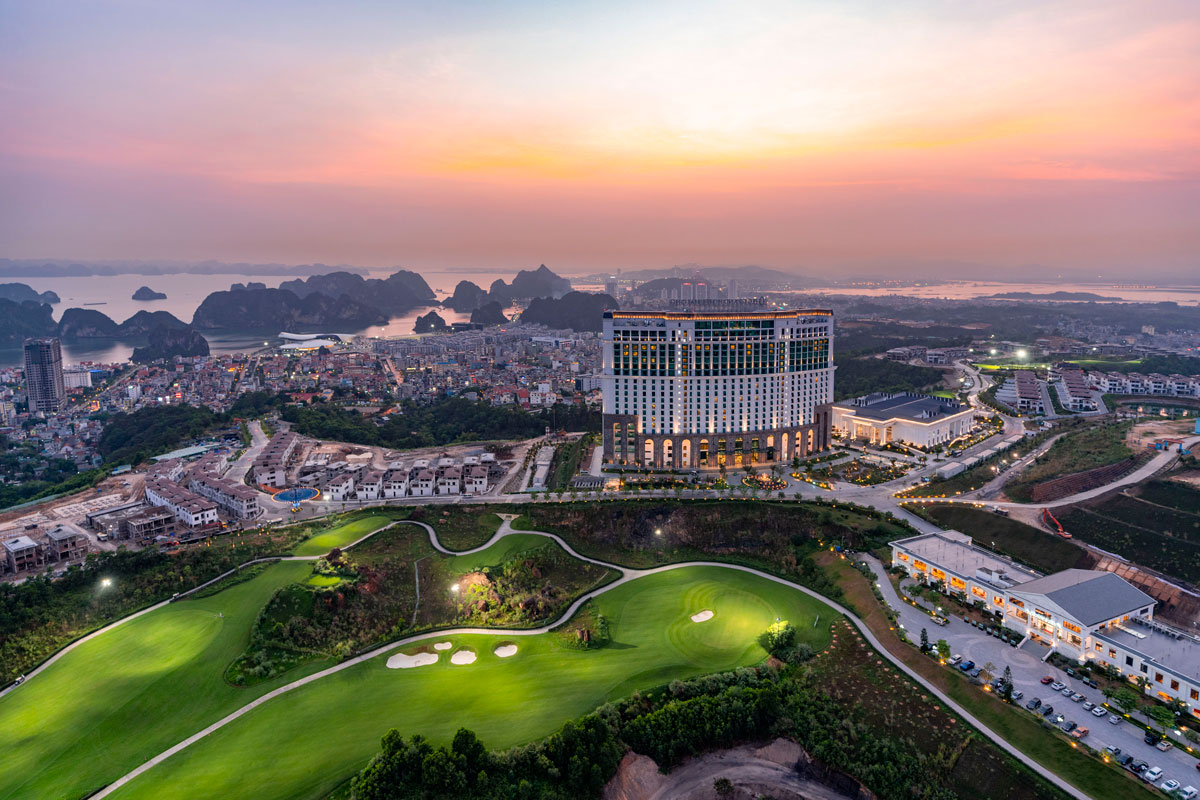 Dramatic growth of revenue and profit

With particular reference to Quarter IV/2019, FLC Group reached a revenue of nearly VND 5,093 billion accounted from sales, which rises by 21% in comparison to the same period of last year. Despite the escalation of the cost price, the revenue derived from financial activities climbed up powerfully to VND 1,482 billion (USD 63.7 million), resulting in a profit after tax in the last 3 months of the year alone reaching nearly VND 591 billion (USD 25.4 million), which is double the same period of last year.

The structure of the revenue retrieved from sales and services of FLC Group has posed significant change compared to 2018, which involves noticeable rise of the service segment. In 2018, this area of business contributes only over 4% of the total revenue. However, the presence of Bamboo Airways this year has resulted in a surge to 29% in the revenue breakdown.

The year 2019 had witnessed numerous imprints of FLC Group in its core business areas. Among those, the most worth-noticing piece remains with the aviation segment. Bamboo Airways had strived powerfully throughout the year, following the completion of almost 20,000 flights, serving nearly 3 million passengers with the on-time performance rate of over 94%, which is the highest in the entire Vietnamese aviation sector. 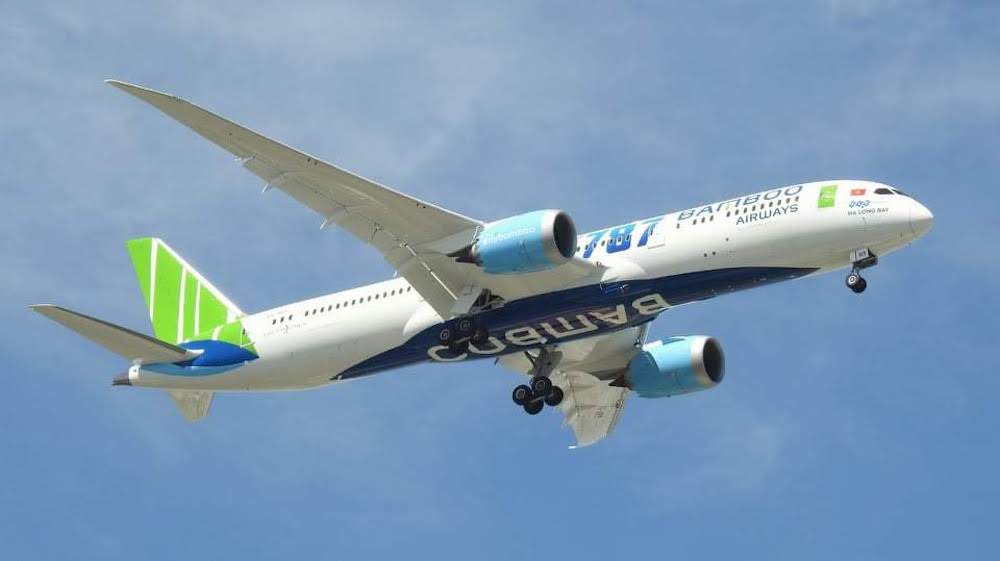 In 2020, the air carrier of Mr. Trinh Van Quyet sets a target of acquiring 30% of the aviation market share, operating 85 domestic and international flight routes, and expects the capitalization will reach USD 1 billion after listing.

Moreover, one of the most noticeable marks lies with the born of FLC Homes – a primary real-estate brand in the ecosystem of FLC Group. With the target of being in top 3 greatest real estate businesses in Vietnam, FLCHomes possesses more than 300 projects in support of investing, distributing and operating, which is sufficient to ensure the supply capability and maintain the operation of FLCHomes until 2030.

Recently, FLCHomes has claimed its profit after tax of nearly VND 220 billion (USD 9.5 million), which reached the planned target a-month in advance. The company also sets a target for annual growth and average profit after tax being 46% and 60% respectively in the next 5 years.