The strategic partnership between FLC Group and Alphanam sets high expectations for a culture of cooperation as well as linkage in support of increasing the strength of Vietnamese business community in the context of the economy entering new normal state. 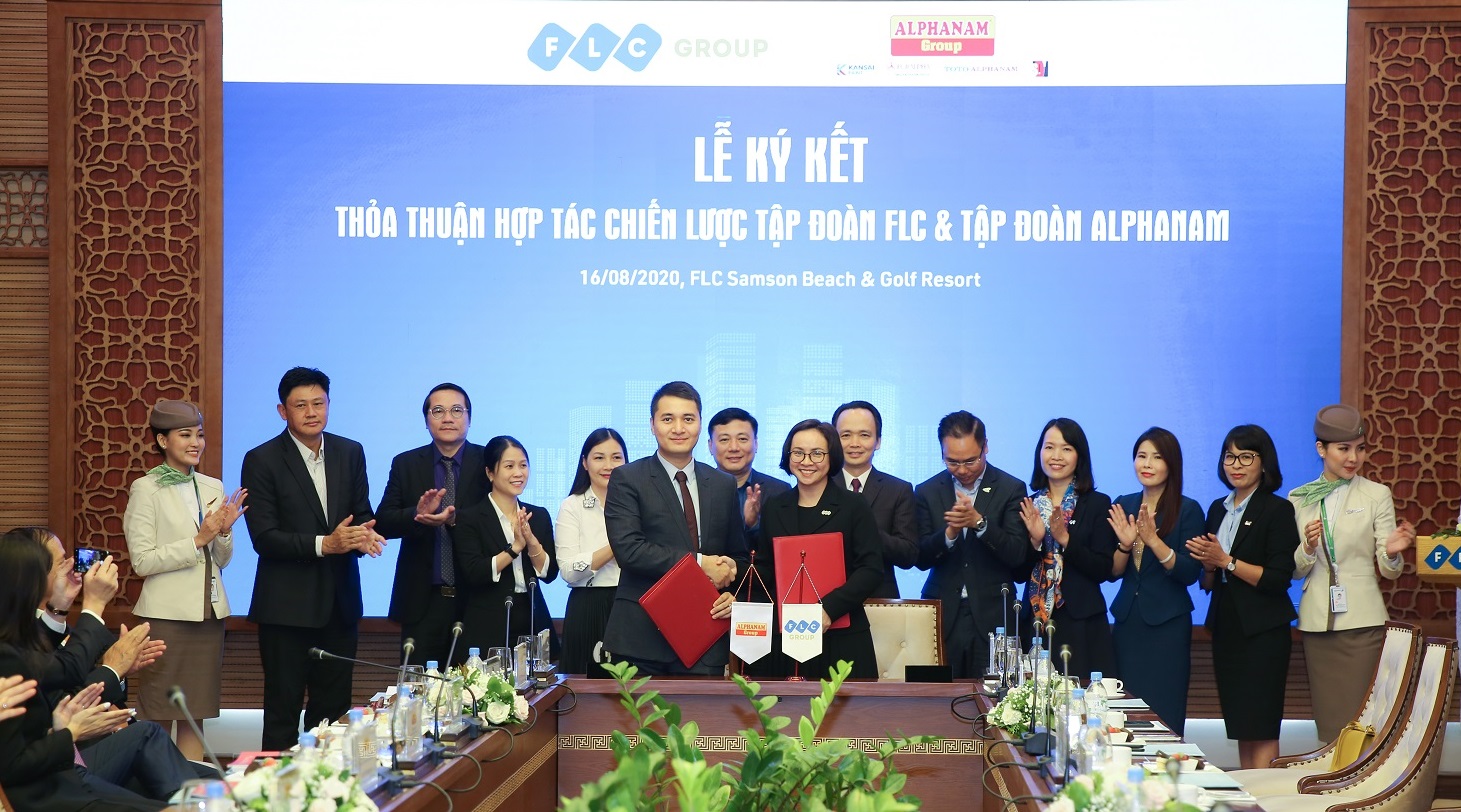 FLC Group and Alphanam officially signed agreement for strategic partnership on August 16th at FLC Sam Son International Convention Centre (Thanh Hoa). Accordingly, the two parties will prioritize adopting and exploiting products and services that are the strength of each side. 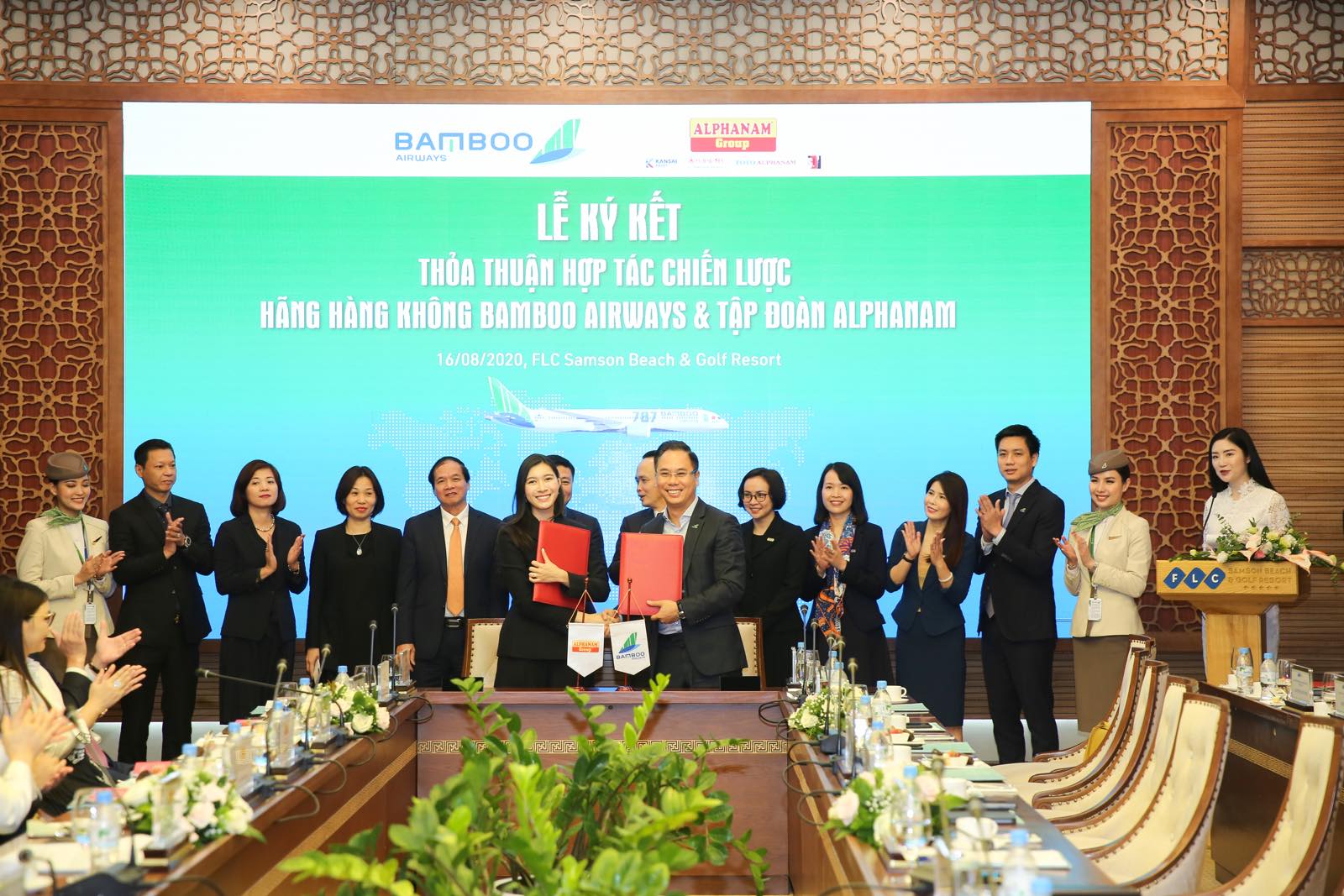 In the other way round, FLC Group will prioritize using hotel services of Alphanam in Da Nang, planning and building engineering consultation, interior design of SDesign as well as Kansai Alphanam paint, FujiAlpha eleveator, and ToTo luxury sanitary equipment manufactured and supplied by Alphanam.

Alphanam and Bamboo Airways also officially register partnership, in that Alphanam will become a corporate customer of Bamboo Airways with the distinguished preferential policy. This is to bring high quality air transport services to Alphanam’s staff and partners. 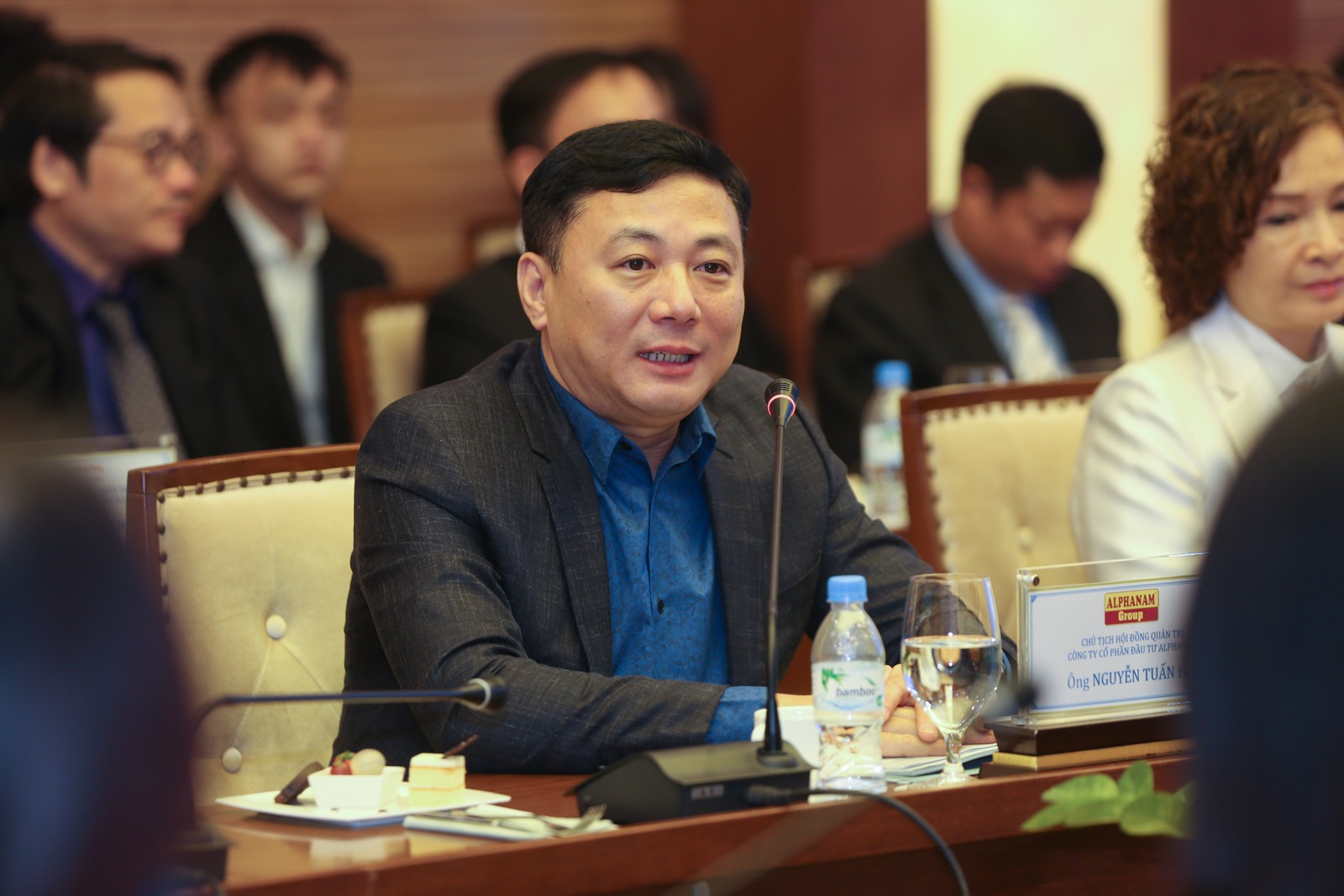 “Yet, the strategic partnership that has just been signed will be an opportunity in which both sides can take advantage of the core strengths and correspondingly improve the competitive capability as well as the potential of the Vietnamese brands in the new context””, emphasized Mr. Trinh Van Quyet – Chairman of FLC Group. 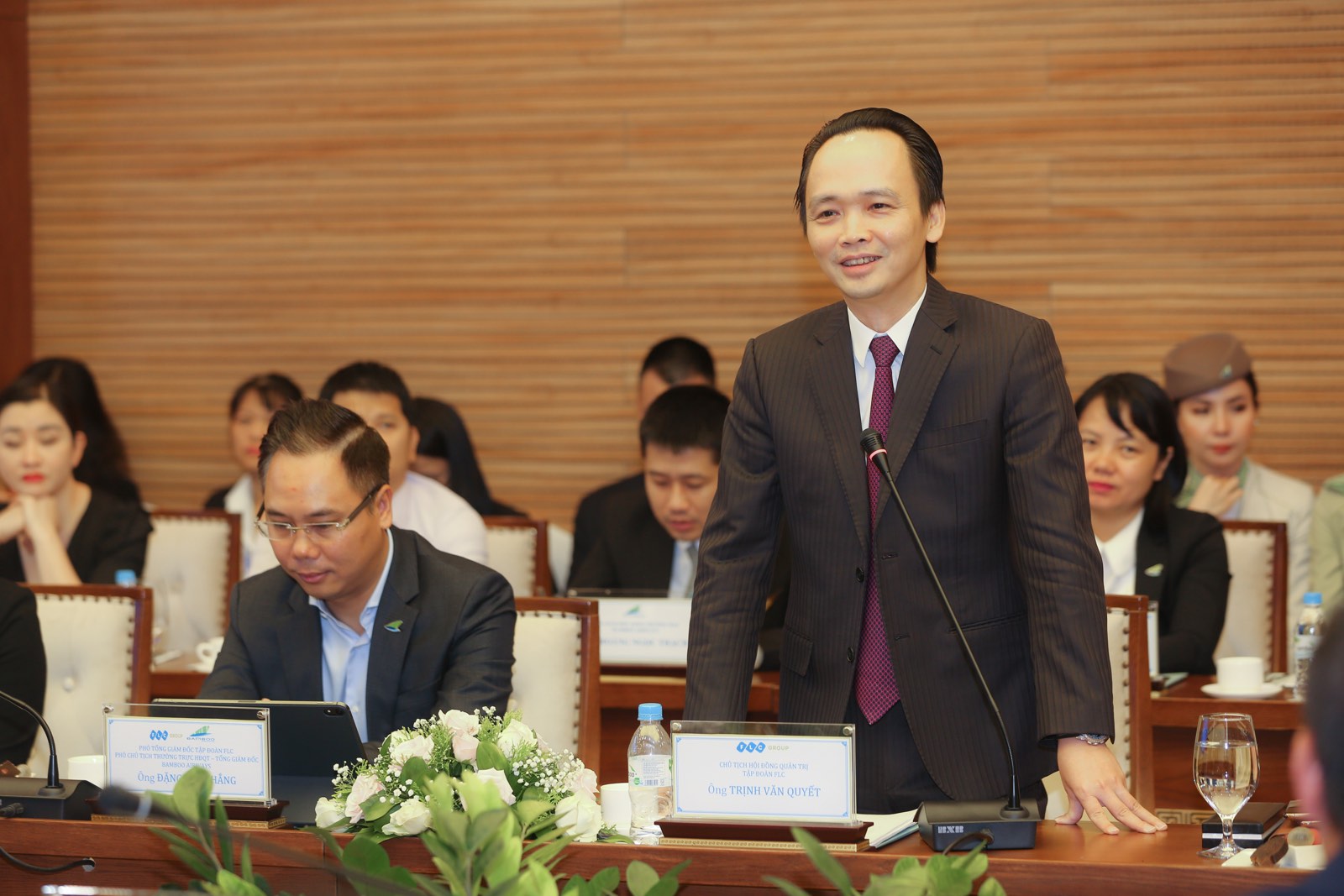 With high appreciation for the imprints that FLC Group and also bamboo Airways have brought to the market, Mr. Nguyen Tan Hai – Chairman of Alphanam reckoned that in this period of time, the cooperation between businesses is essential. This is foremost to spread the spirit of “Vietnamese people use Vietnamese products” in a practical manner and then to share knowledge, experience, strength and creativeness of each party, The ultimate aim is to lift the Vietnamese brands to international level, which is also the spirit that the businessmen in the Red Star Club want to thrive to.

“It is necessary to expand the business alliance”

“The path that FLC Group and Alphanam choose to follow is different but effective. The partnership between the two groups has created massive inspiration for the Red Star community, especially businessmen truly want to do. This should be spread not only within the Red Star community but also to the general businesses”, said Mr. Tran Viet Anh – Vice Chairman of Red Star Businessman Club, Chairman of Nam Thai Duong company.

In the context that the second wave of Covid-19 pandemic has returned and is now turning more serious and unpredictable, the matter pertaining to the cooperation among the business community has been considered more than ever.

According to Mr. Nguyen Canh Hong – Chairman of Red Star Businessman Club, General Director of Eurowindow JSC, this partnership must be substantive rather than pure formalities. That is the reason why the Club has launched a movement in which the members prioritize cooperating and using products and services of each other, and why this movement has been fully supported by the Red Star businessmen.

“This model has been put into practice via realistic agreements such as the one between FLC Group and Alphanam completed today. Activities like this need to be replicated in the upcoming time”, said Mr. Hong.