The gesture of increasing the proportion of ETF is expected to further enhance the excitement of ROS stock exchange in the market.

On the coming December 20th, VNM ETF plans to carry out net buy of USD 3.67 million, which is equivalent to roughly 2.5 million ROS shares of FLC Faros Construction Joint Stock Company. Accordingly, the proportion of this stock ticker has risen to 2.90%.

The fact that ROS is strongly purchased by VNM ETF during this structuring is apparently beyond the forecast issued previously by VNRirect Stock Exchange Company. Correspondingly, ROS after the structuring is ranked 13rd in terms of the proportion in the list of VNM ETF, while those stock tickers ahead of ROS in the list have all been strongly sold. 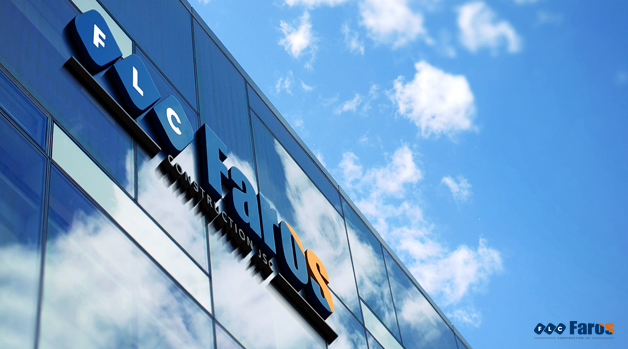 During the Quarter 4 review of 2019, MVIS Vietnam Index – the source of fundamental index of VNM ETF does not add or remove any constituents (Vietnamese stock) of the list. Yet, the change in the proportions has appeared. The number of the constituents in the list remains unchanged at 16 but their occupancy has declined from 72.06% reported at the previous structuring to 70.96% this time. 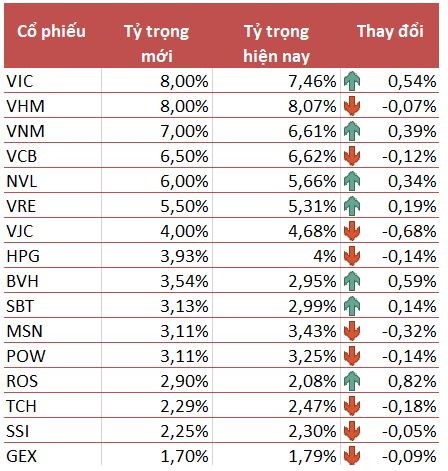 In another similar happening, FTSE Vietnam ETF also intends to buy approximately worth-USD 0.7 million ROS shares during the period from December 16th to December 20th, which results in the ascension to the proportion of 1.08%.

The gesture of increasing the proportion of exchanged-traded funds (ETF) is expected to further enhance the excitement of the stock exchange of ROS in the market.

With the market price fluctuating around the region of VND 24,000 – VND 25,000/share in the recent time, the liquidity of this stock in each session is accounted to be over VND 700 billion (USD 30.2 million), which used to occupy nearly a quarter of the liquidity of the entire Ho Chi Minh Stock Exchange.