On October 17, 2019 in Seoul – South Korea, representatives of Bamboo Airways and its General Agent in South Korea – Pacific Air Agency Group (PAA) cut ribbon to welcome the direct flight from Danang to Seoul.

The flight, coded QH482, departed from Danang International Airport, Vietnam at 16:10 on October 17, 2019 to Incheon International Airport, Seoul, South Korea at 22:30 on the same day according to the local time. The flight marked the operation of Bamboo Airways’ regular route connecting Danang – Seoul besides the other routes between two countries.

The route is operated with A321neo aircraft – the safest and most modern generation of aircraft in A320 family – Airbus’ best-selling narrow-body aircraft in the world. The frequency will be 1 round-trip flight/day, and the flight time is expected to be 4 hours and 20 minutes.

Flight schedule is as follows:

Incheon International Airport is the main airport of Seoul and also the largest airport in Korea. Incheon has topped the list of “world’s best airports” for seven years and has been rated 5-star by Skytrax. The Airline’s flights connecting Danang and Seoul is promised to cater 5-star-oriented service experience right from check-in to check-out.

It is expected that in November 2019, the Airline will continue to open another route linking Nha Trang and Seoul with A321neo aircraft with the frequency of 1 round-trip flight/day. 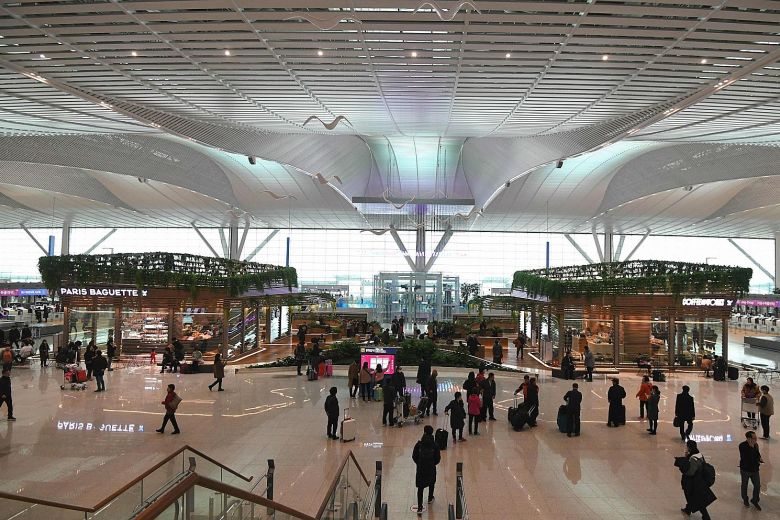 According to Mr. Dang Tat Thang – Executive Vice Chairman of Bamboo Airways, Korea is one of the key markets of the Airline in Northeast Asia. 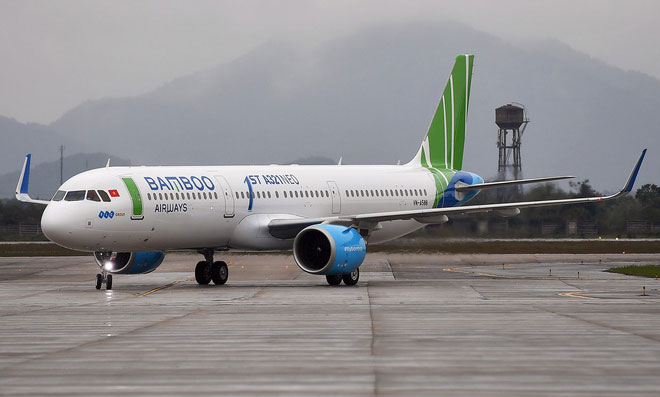 In 2018, the number of visitors from South Korea to Vietnam reached nearly 3.5 million, an increase of 46.5% compared to 2017, which turned South Korea into the second largest international tourist market after China. Many Vietnamese tourist destinations such as Danang, Hoi An and Nha Trang have become the top favorite destinations in the world for Koreans.

On the other hand, the estimated number of Vietnamese visiting to South Korea in 2018 was roughly 450 thousand, making up an increase of 40% compared to the figure in 2017. As a result, Vietnam continued to be one of the countries with the strongest growth in the number of foreign tourists in South Korea. The number of flights from Vietnam to this country accounted for 44.5% of total Vietnam’s international flights in 2018.

“We hope the route connecting Danang and Seoul along with the Airline’s charter routes to Korea will play their part in meeting the travel needs of many people. This is also a solid basis for the Airline to expand its route map covering more destinations in Korea,” said Mr. Dang Tat Thang at the Event.

Talking about the importance of the new route, Mr. Bo-Kyung Koo – Senior Director of PAA Group, said that the number of tourists from Korea to Vietnam will continue to rise to 4.2 million in 2019. At the same time, the number of people from Vietnam to South Korea is also experiencing an increase. “Therefore, we believe that this new route of Bamboo Airways will help satisfy the growing travel demand between the two countries. We hope that the Airline will continue to expand its route map to reach more tourist attractions in Korea,” said the representative of PAA Group.

He also expressed his appreciation for the services of Bamboo Airways on each safe flight with an enthusiastic and professional cabin crew, diverse and delicious in-flight meals. “We are really pleased to partner with the first private 5-star service-oriented airline in Vietnam, and hope that our cooperation will continue to thrive,” emphasized Mr. Koo. 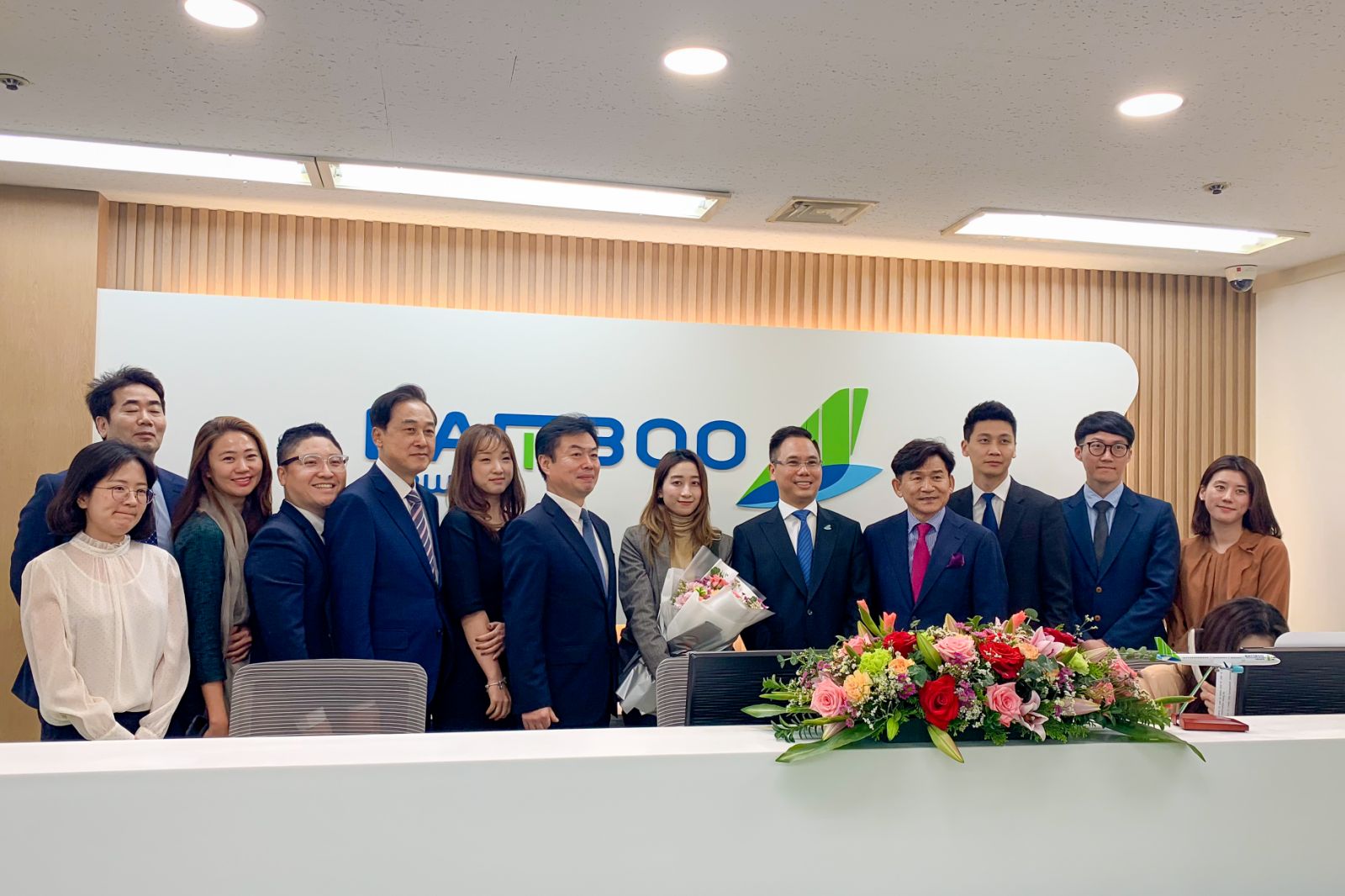