New aircraft have been continuously joining Bamboo Airways’ modern fleet recently, which helps improve both the quantity and quality of the Airline’s fleet, increase the operational capacity and achieving its goal of offering 5-star service on every flight.

One of the special features of this aircraft is the impressive and unique exterior design by Viet Max, with “Fly Green” inscription and the image of bamboo forest reaching to the sky, which demonstrates the Airline’s commitment to protecting the environment. 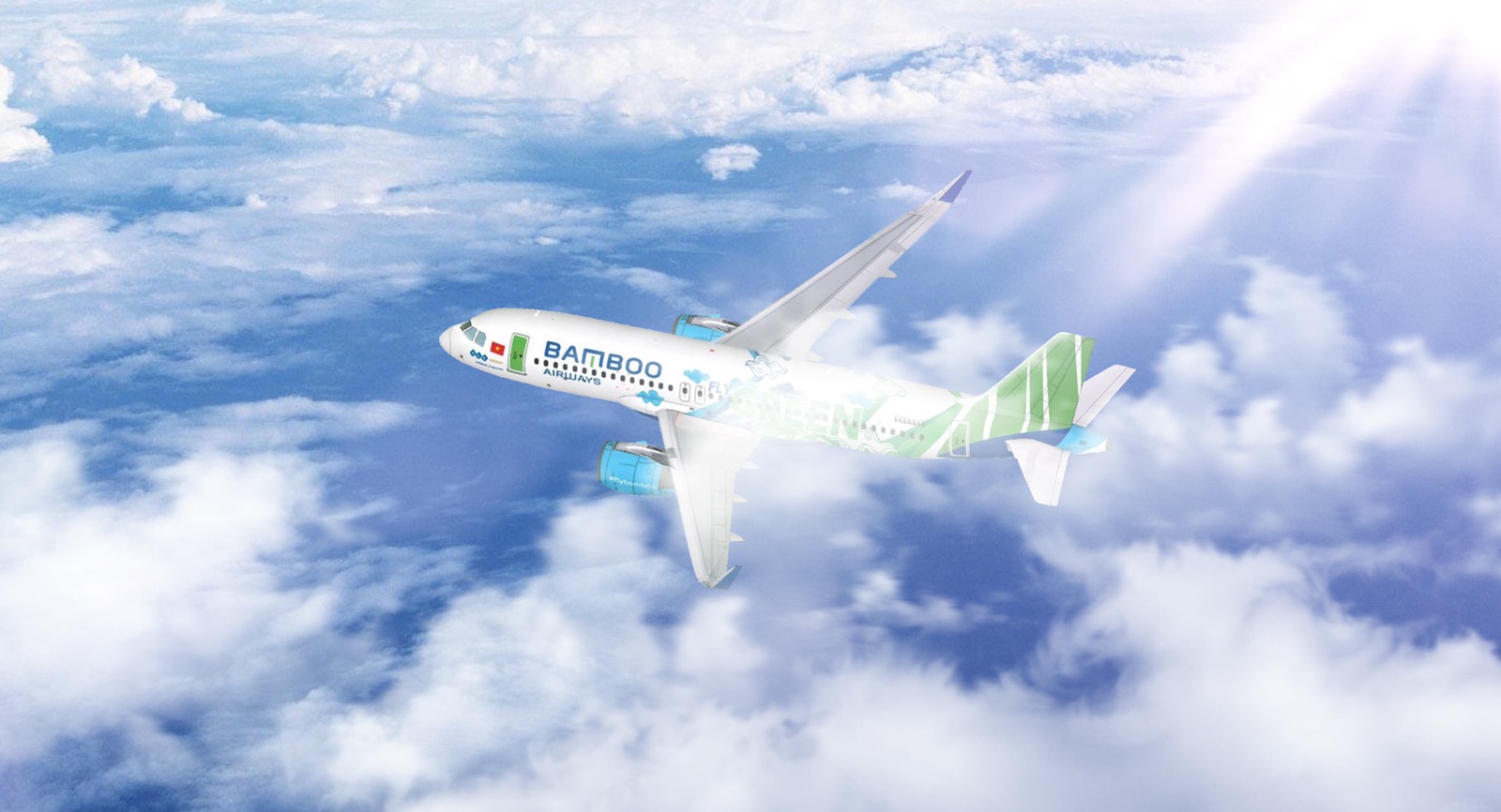 In addition to outstanding features inherited from the A320 family, the Airbus A320neo delivered to Bamboo Airways is equipped with the new Leap-1A engine from CFM International – one of the world’s leading suppliers of commercial aircraft engines, which helps reduce up to 15% fuel consumption compared to older aircraft models.

Manufactured in 2019, the Airbus A320neo cabin is 27.51m in length and 3.70m in width, allowing the maximum configuration of 194 seats. In addition, Bamboo Airways continues to increase passenger cabin comfort by reducing the number of seats to 170, maximizing legroom, seating and reclining space, and widening the aisle in the cabin.

“As an airline with 5-star-oriented service, Bamboo Airways continuously expands and upgrades its young and modern fleet, keeping up with the rapid development of the world’s aviation industry. The Event of receiving the first aircraft of Bamboo Airways is an important milestone of the Airline’s sustainable development, improving the Carrier’s operational capacity, upgrading its service quality, and providing passengers with opportunities to access to high-quality aviation services,” a representative of Bamboo Airways said.

The Airline’s representative emphasized that to achieve this result, Bamboo Airways has closely and effectively worked with Airbus on both financial and technical aspects. The Airline will continue to foster the cooperation with Airbus in all aspects, apply the latest technology, effectively utilize aviation technology solutions.

The first “green” airline in Vietnam

After arriving in Vietnam, Bamboo Airways’ new Airbus A320neo will operate green flights with the reduction of single-use plastic products, speeding up the process of launching the Airline’s Fly Green campaign with 100% green flights. Bamboo Airways aims at becoming the first green airline in Vietnam to minimize single-use plastic on all flights from November 1, 2019.

Previously, the Airline’s “Fly Green” flights have been operated since June 2019, receiving a lot of positive feedback from domestic and foreign customers. 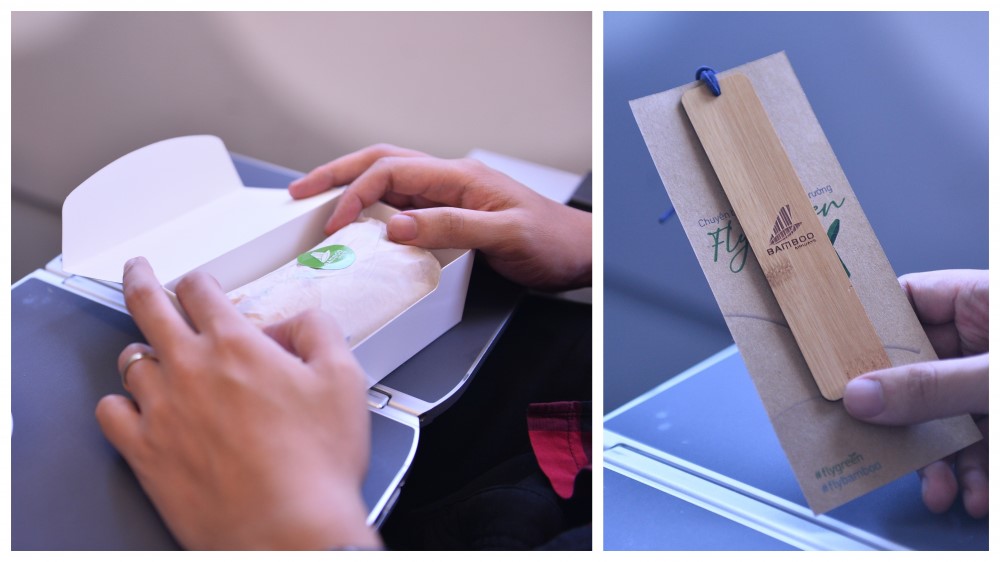 Bamboo Airways has replaced most of single-use plastic products with environmentally friendly materials that can be recycled or biodegradable since November 2019.

Talking about the “Fly Green” campaign, a representative of Bamboo Airways said that using environmentally friendly products is one of the first activities conducted by Bamboo Airways to keep up with the “green” development trend in the aviation industry, which is being welcomed by many airlines worldwide.

In particular, Bamboo Airways replaces single-use plastic with environmentally friendly materials that are biodegradable or can be recycled. For example, plastic utensils are replaced with wooden ones, blankets are made of kraft paper, nylon gloves and garbage bags are replaced with biodegradable materials, etc. Items made of reusable plastic are still be researched by the Carrier.

In order to become an environmentally friendly airline, Bamboo Airways has carried out many activities, including upgrading its fleet, products, services, etc. especially standardizing its modern and fuel-efficient fleet. 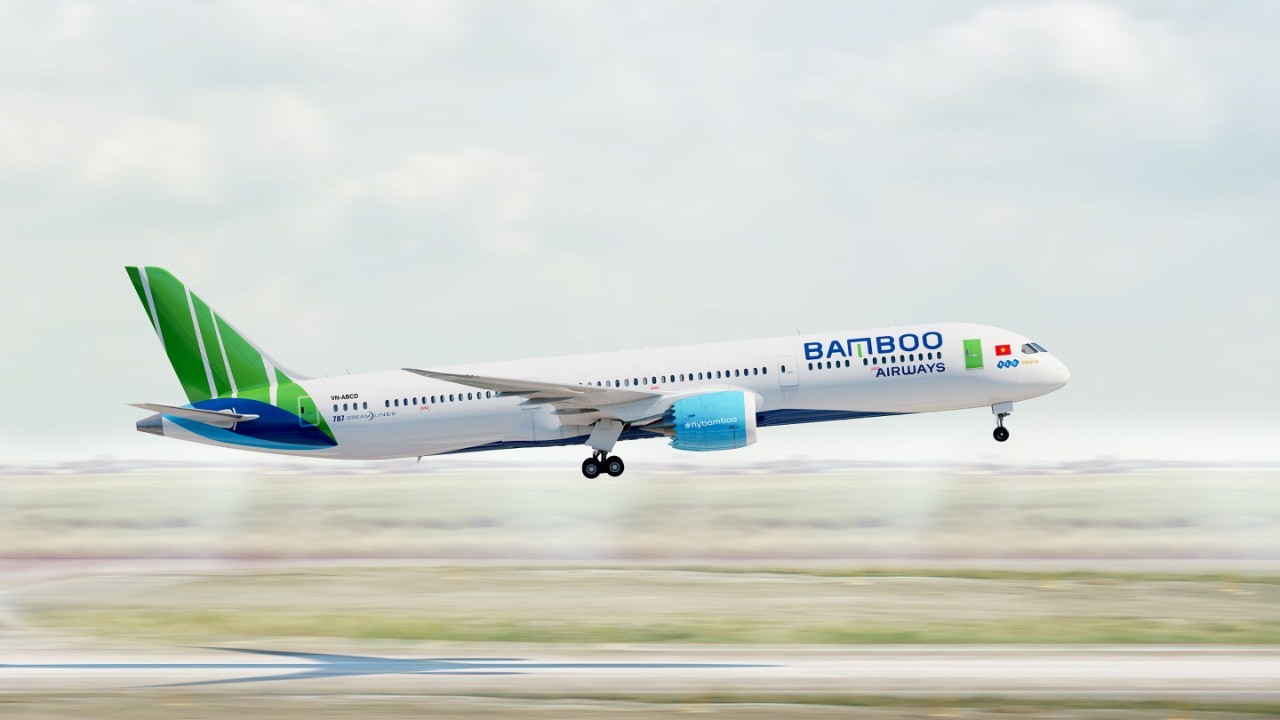 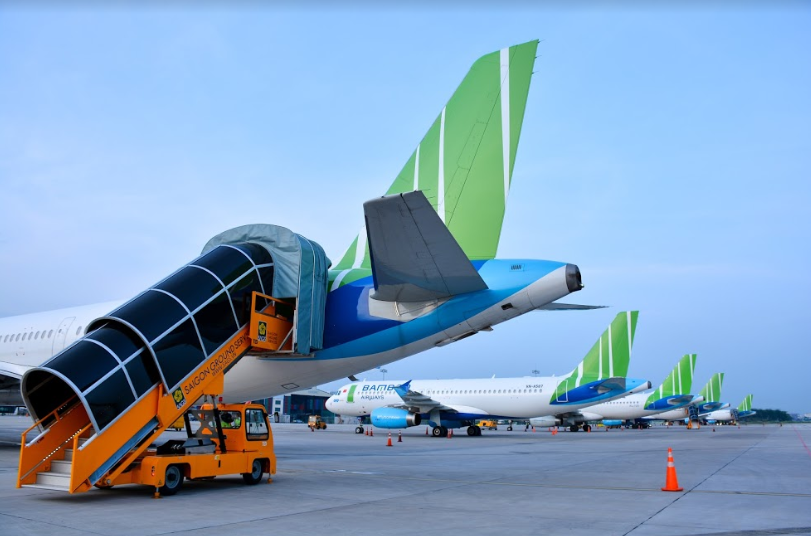 As for now, the Airline has operated more than 14,000 safe flights with an average load factor of 90%, the OTP rate of 93.9%, the highest in the entire aviation industry of Vietnam from January 2019 to September 2019.