Solid foundation for the expansion of international route network 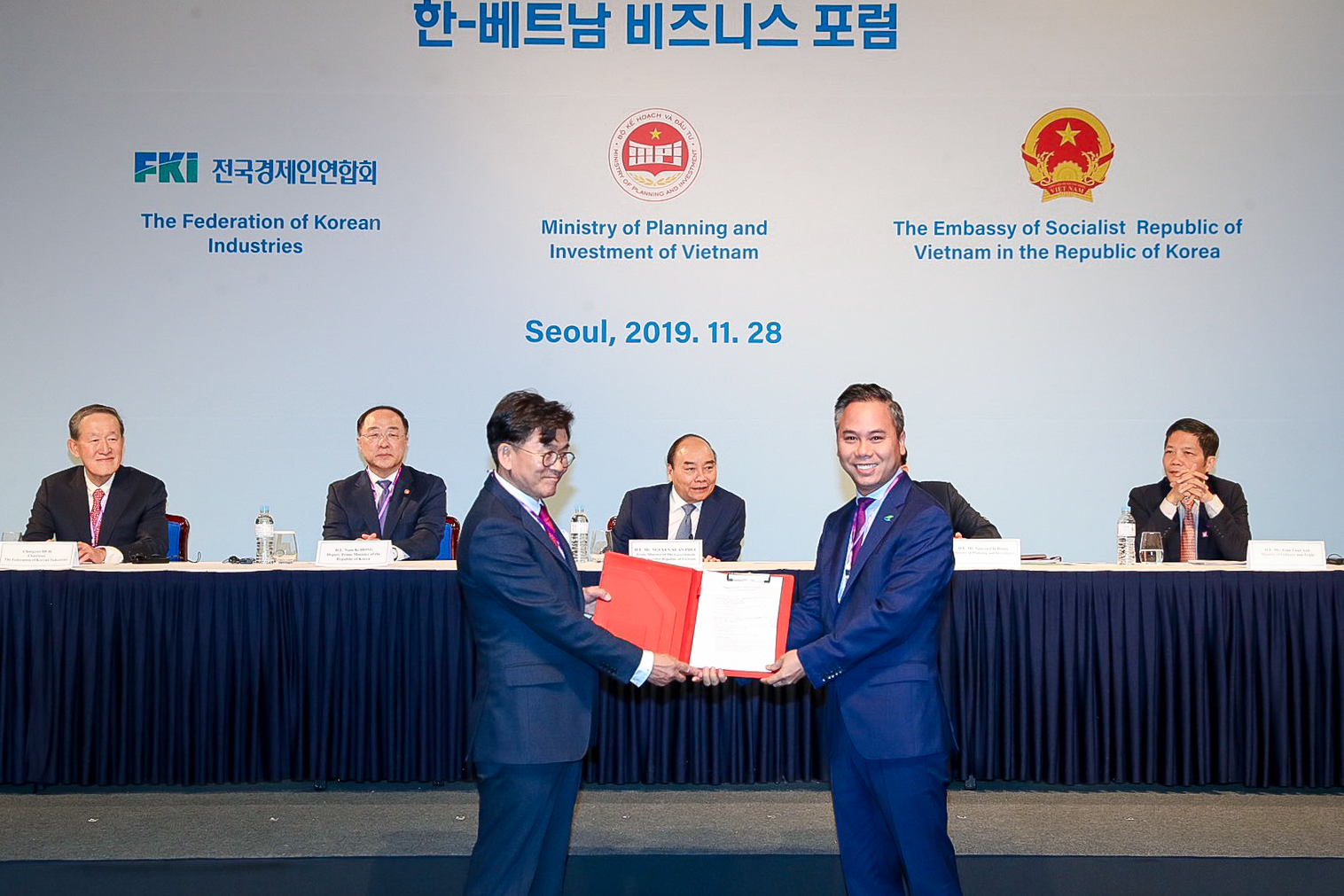 Mr. John Park, founder and CEO of PAA Group – General Agency of Bamboo Airways in South Korea, said that PAA is excited to cooperate with Bamboo Airways – a private airline with 5-star-oriented services in the operation of Vietnam – South Korean routes. PAA Group hoped these routes will contribute to meet the travel needs of the two countries’ tourists and greatly facilitate trade, tourism and encourage investments in Vietnam and South Korea. In addition, the representative of the Group also expressed his hope for the rapid expansion of Bamboo Airways’ route network, covering more destinations in South Korea.

Responding to the high demand of trade and tourism between the two countries, Bamboo Airways has operated charter flights to South Korea since April 2019. In October and November, 2019, the Carrier cooperated with PAA Group to operate two regular routes from Da Nang, Cam Ranh to Seoul.

These flights have received positive response from the majority of passengers, thus impressive results have been achieved, which has prompted Bamboo Airways and the PAA Group to accelerate the process of opening another regular route connecting Hanoi to Seoul in 2020.

South Korean regular routes are operated by Bamboo Airways with A321neo – the most modern and safe aircraft in the A320 family – Airbus’ best-selling model of narrow body aircraft worldwide. Bamboo Airways is committed to the provision of 5-star-oriented services to its customers, from the step of check-in to check-out at the airport.

Moreover, in December 2019, the Carrier will welcome another wide-body Boeing 787–9 Dreamliner – a modern, fuel efficient, wide-body model of aircraft to be operated on the international routes exploited by Bamboo Airways in the foreseeable future.