On 15 June, as undertaking a mission assigned by the Vietnamese Government, Bamboo Airways cooperates with the Vietnamese Embassies in Kuwait, Qatar, and Egypt to carry 266 Vietnamese citizens stranded in these countries to Vietnam.

Bamboo Airways uses the most modern aircraft model in its fleet – the Boeing 787-9 Dreamliner to operate this 11-hour connecting flight on the route Kuwait – Qatar – Vietnam. 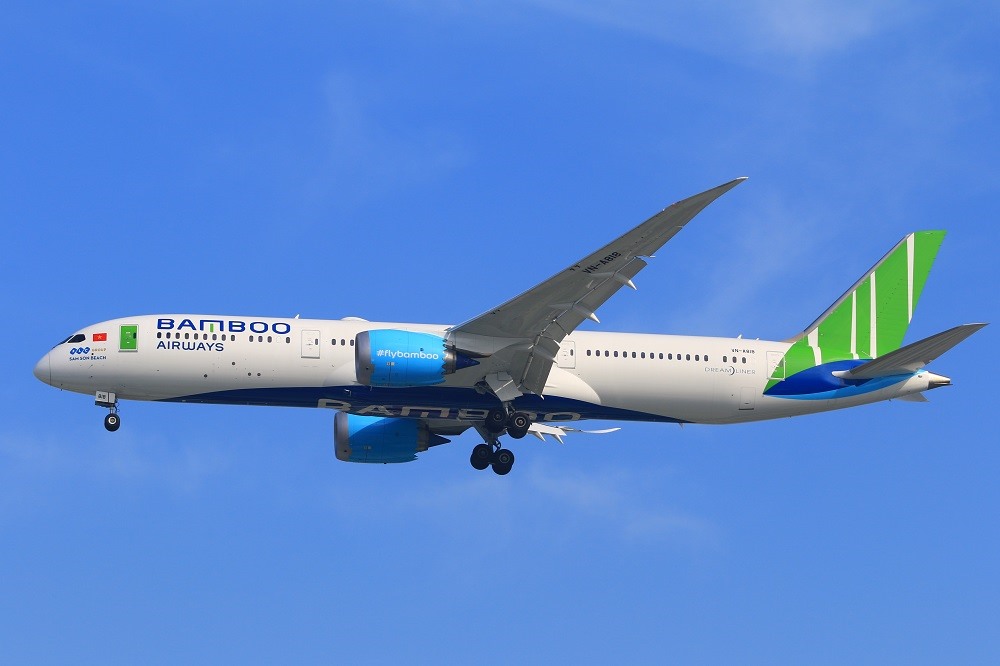 On 15 June, Bamboo Airways operated a special flight bring 266 stranded Vietnamese in Kuwait, Egypt and Qatar back to Vietnam

Following the success of the repatriation flights for EU citizens and the Vietnamese, Bamboo Airways has strictly complied with stringent regulations of the Ministry of Health and related agencies in Vietnam, Kuwait and Qatar on pandemic prevention and control to ensure the maximum health and safety for passengers and crew, minimizing the risk of disease transmission.

All the passengers must go through pre-boarding temperature screening and complete health declaration before the flight. They are also requested to disinfect hands before boarding and wear face masks during the flight.

The flight crew is equipped with medical protective gear, including protective clothing, gloves, goggles, masks, alcohol-based medical towels, and disinfectant solutions. After the aircraft lands at Tan Son Nhat International Airport, the entire aircraft, from the cockpit to the passenger cabin and cargo, etc. are cleaned and disinfected following the highest standards to prevent absolutely the risk of virus infection. At the same time, all cabin crew and passengers on the plane are immediately taken away for quarantine for 14 days and health checks as prescribed.

A flight full of hope

According to Bamboo Airways’ representative, the passenger list provided by the Vietnamese Embassies in Kuwait and Qatar includes 266 passengers, and the waiting list consists of 60 customers.

The selected passengers are those in the priority list and wish to come back to Vietnam as soon as possible. Accordingly, the customers onboard include pregnant women, children under 18 years of age, those with underlying medical conditions and citizens who have overstayed their foreign visas, including stranded tourists, migrant workers, and students.

Especially, thanks to the close cooperation between the Vietnamese Embassy in Egypt and Kuwait, four Vietnamese passengers stranded in Egypt for nearly three months have the opportunity to travel to Kuwait and return to Vietnam through the special flights of Bamboo Airways.

“The Vietnamese community in Egypt is extremely small, so it’s complicated for us to repatriate to Vietnam. I feel like this is a dream because there is almost no chance for us to be back home in this period. Through this arduous journey back, I would like to thank the support of the Government and the Embassies of Vietnam in Egypt and Kuwait, as well as Bamboo Airways”, said Ms. Duong Thu Hang (36 years old, Hanoi) – one of the four passengers stuck in Egypt. 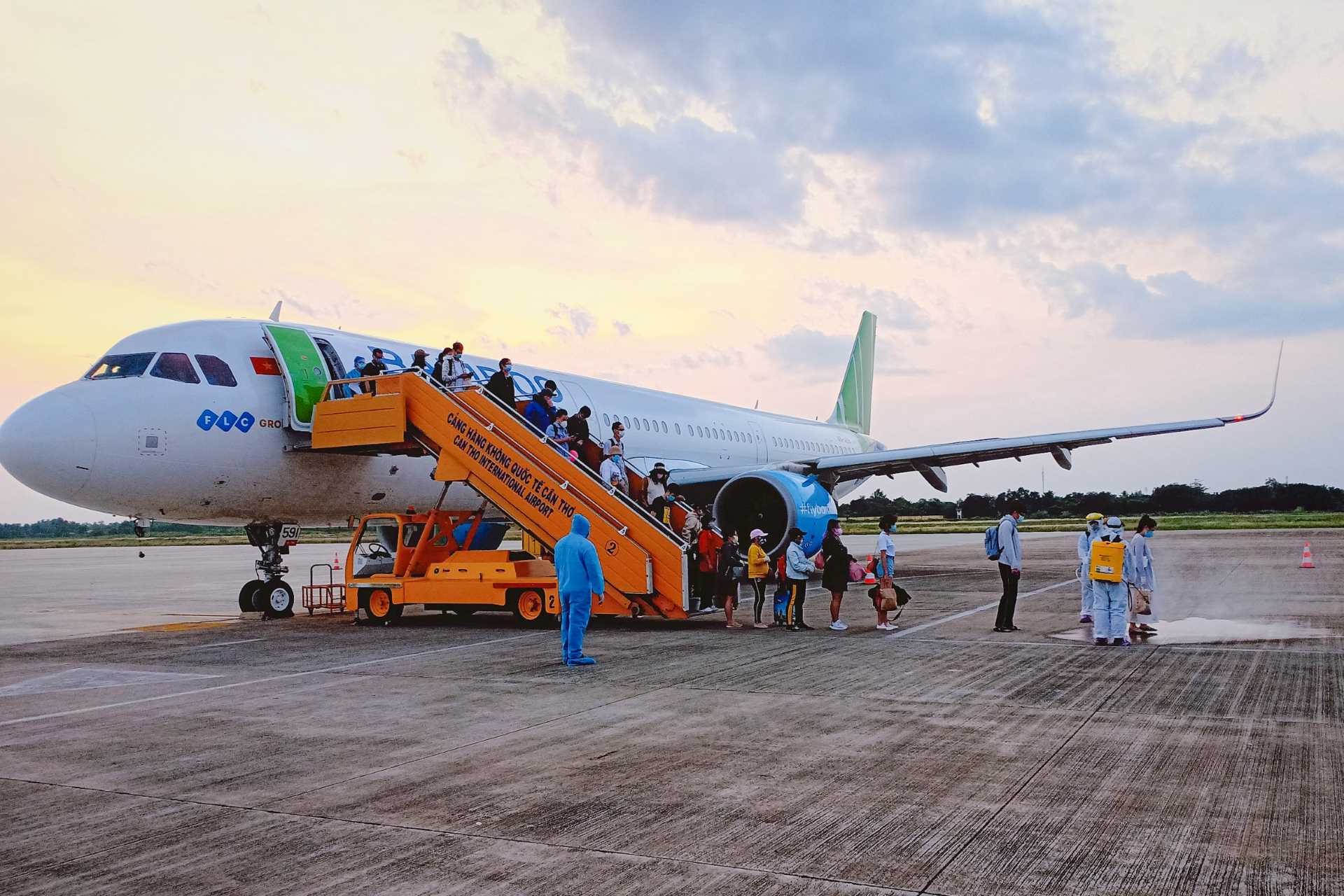 On 14 May, the Carrier successfully operated charter flights transporting nearly 200 stranded Vietnamese in the Philippines to Vietnam.

Earlier, the Carrier has actively cooperated with diplomatic agencies to operate charter flights to transport almost 200 stranded Vietnamese in the Philippines to Vietnam.

Bamboo Airways’ representative said that as the situation of Covid-19 epidemic is gradually being controlled in the world, Bamboo Airways is planning to re-operate the established regular routes from July 2020 like South Korea, Taiwan (China), the Czech Republic; The Carrier also reopens the process of developing and connecting new routes to Japan, Thailand, China, Germany, Australia, etc.; and research and develop other potential new international routes to East Asia, Europe, America, etc.

Along with increasing the frequency of the flight routes, Bamboo Airways has always strictly complied with stringent regulations to ensure maximum health safety for passengers and crew.