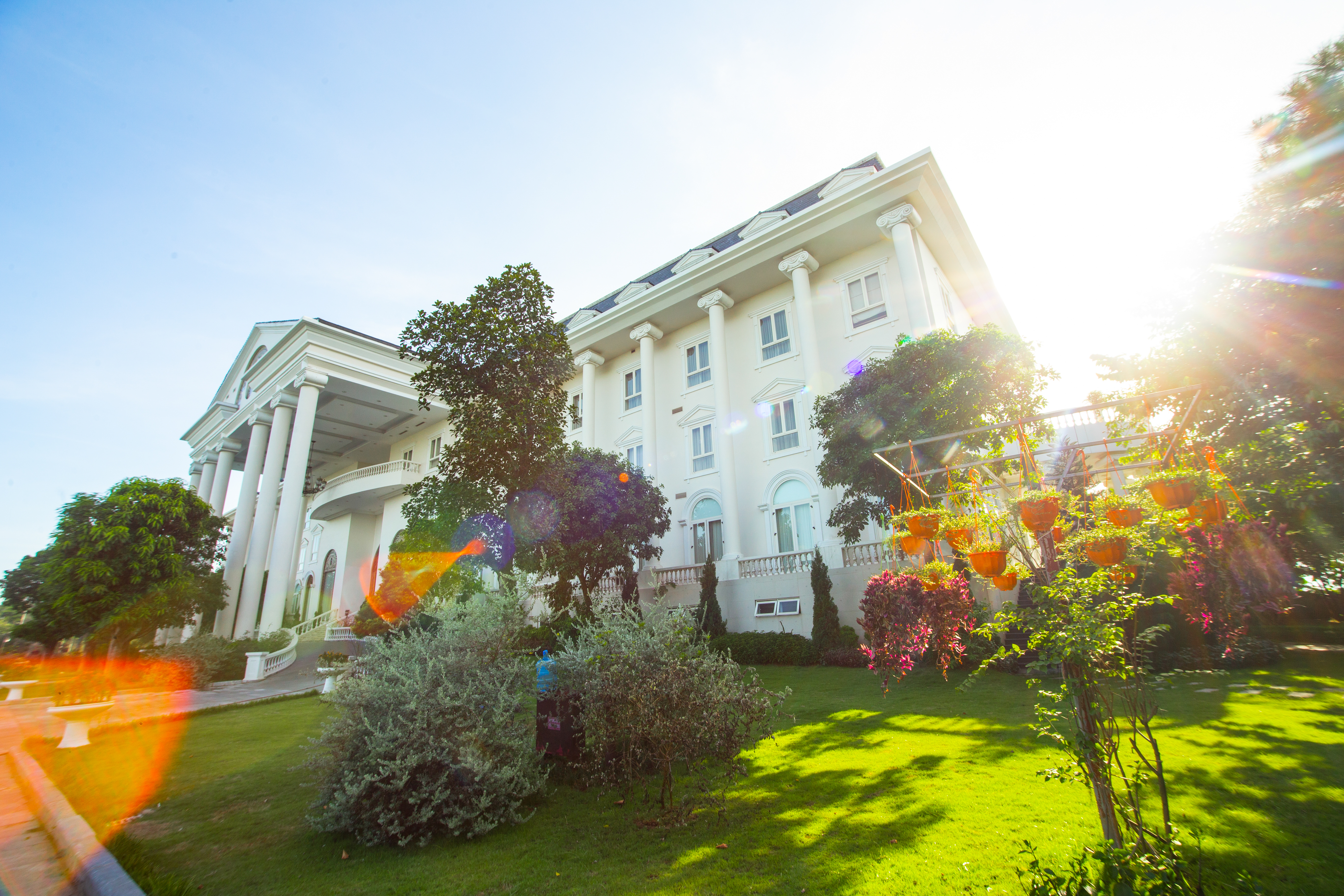 Facing the Red river on one side and Vinh Thinh bridge on the other, it takes only less than an hour by car from downtown Hanoi to FLC Luxury Resort Vinh Phuc. Conveniently linked with many arteries of the Northern region such as 2A, 2C, 304, 309 Highways and Hanoi – Lao Cai Railway, FLC Luxury Resort Vinh Phuc is expected to become one of the most popular attractions for tourists from the North in general and Hanoi in particular.

With large open space, FLC Luxury Resort Vinh Phuc is an ideal place to organize events, family getaways at weekends.
The second phase of this project is expected to start soon with the total investment of 1 billion USD, including a Disneyland-style theme park, an international park, a safari as well as a sports complex.